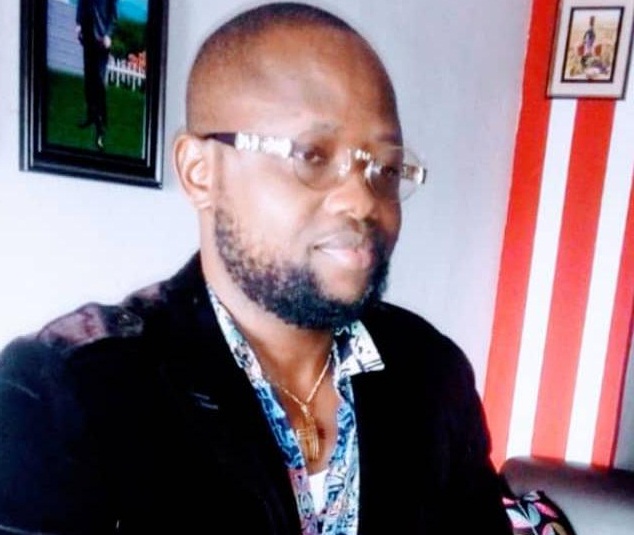 Stakeholders and members of the Imo Newspaper Publishers Association (INPA), have commended the governor of Imo State, Senator Hope Uzodimma, for congratulating the new Chairman of the association, Mr. Declan Anaele, saying that he is the duly elected Chairman of the body.
The INPA members, who stated this through a statement issued by the Secretary of the association, Mr. Leonard Ajokubi, and made available to newsmen, said that the Imo State government did the right thing by recognizing the duly elected Chairman and exco of the association, and asked the general public to disregard a news report credited to some desperate individuals which says that the governor did not congratulate the duly elected Chairman.
The statement which read in parts said, “We, the members of the Imo Newspaper Publishers Association (INPA), wish to seize this opportunity to thank the Executive Governor of Imo State, Senator Hope Uzodimma, for seeing reasons to recognize our duly elected Chairman, Mr. Declan Anaele, and the members of the executive.
“We are grateful that the governor accepted the outcome of the INPA general election conducted on September 18, 2021. The governor toed the right path, as it is clear that Mr. Declan Anaele won the election conducted by the Electoral Committee set up by the association on July 30, 2021.
“We also want to use this opportunity to ask the general public to disregard the Newspaper report captioned “Imo government rejects elected chair, congratulates own candidate”. It is fake. The sponsors wanted to use it to deceive the public. We want to sound it loud and clear that nobody, including the government interfered in the election”.
Expressing their support to the Uzodinma-led administration, the group said, “As critical stakeholders in the state, we will continue to support the programmes and activities of the present administration in the state to enable it succeed”.
Similarly, the Chairman of the association, Mr. Declan Anaele, has said that his administration would partner with the Uzodinma-led government for the good of the people of the state.
The new INPA Chairman stated this while speaking on the congratulatory message sent to him by the governor of Imo State, Senator, Hope Uzodimma, through his Chief Press Secretary and Media Adviser, Ogubuike Nwachuku.
“I want to thank the governor of Imo State, Senator Hope Uzodimma, for the congratulatory message. I want to assure him that INPA, as an association of businessmen will continue to partner with the Imo State government as well as other stakeholders in the state for the good of the Association and Imo people in general”.
Anaele thanked his colleagues for finding him worthy to serve in that capacity, and promised to carry every member along in the scheme of things.