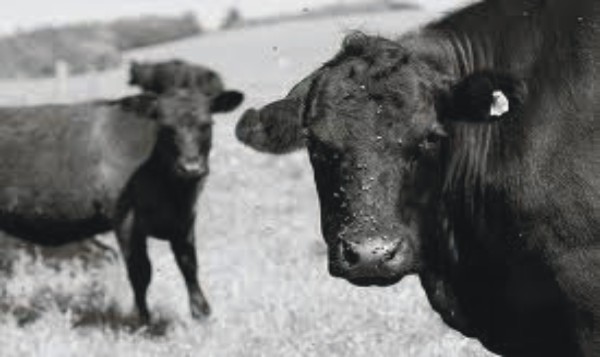 The people of Oguta Local Government Area of Imo State on Tuesday 5th of October 2021 said no to the citing “Special Agro-Based processing project” in their place as widely speculated by the media and Imo State Government.

The leaders of the communities in Oguta while presenting their addresses during the meeting with the state government and Oguta stakeholders held at Ejemekwuru on Tuesday submitted that there is no space for special Agro-based processing project in their area, adding that government should take the project elsewhere.

The leaders also hinted that their shifting cultivation method of farming is more preferable to them than any other method that the government is planning to introduce.

They further argued that the state government is indirectly introducing rural grazing area (RUGA) in the area.

In addition, people of Oguta raised eyesbrow on the inability of Imo government to provide electricity and pipe borne water to their area.

They alleged the state government of hiding under Agro based processing project to introduce rural grazing area (RUGA) which was rejected by the people earlier before now.

We don’t want RUGA in our place” the people insisted.

Eucheria  Nkenjika, a  woman leader who spoke on behalf of the women said the project in question is unacceptable by the people of Oguta especially the women. She stated that government should take back its project and give it to those that want it.

Many government appointees from the area pleaded with them to accept the project but they refused to accept. The Deputy Governor, Prof Placid Njoku who stood in for the governor, literally swore that the project has nothing to do with RUGA as widely speculated by the opposition group.

He said that it is a federal government and international project chosen for the area because of its environment. Prof Placid Njoku noted that Oguta was conducive for the project because of its security, Anoh gass plant, Adapalm and the rail road designated there, adding that when completed.

It will provide 3, 000 jobs for the youths. He promised that compensation will be given to land owners.

He revealed that Imo State was among the seven states that were lucky to get this project.

He maintained that based on cogent and verifiable reasons government decided to put the project their adding that the opposition group are confusing the people telling revolt against government and this will not solve any problem at all.