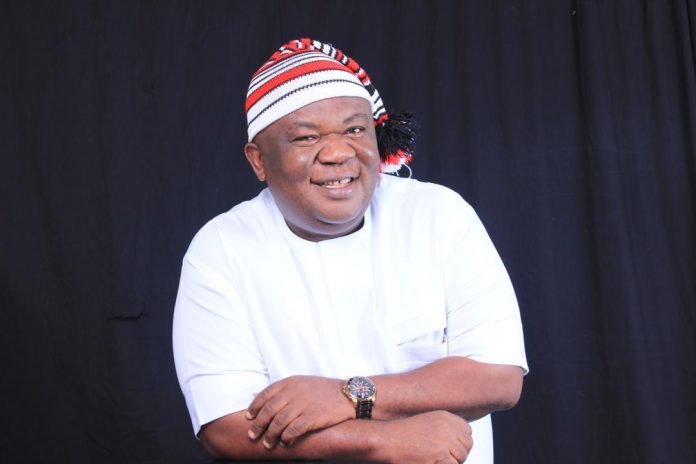 “My people of Ideato North and environs are dying on daily basis because of high rate of adulterated kerosene sales in our markets nowadays”.

Those were the words of lamentation from the Lawmaker representing Ideato North State Constituency at the Imo State House of Assembly, Rt Hon Innocent Arthur Egwim, on the floor of the House on Tuesday, December 7, 2021.

The House member in his people oriented motion, as seconded by his Ideato South brother, Hon Johnson Iheonukara Duru decried the spate of death cases recorded so far in his locality as a result of adulterated kerosene in circulation.

He told the members that currently, over seven of his constituents have fallen victims of mixed kerosene products being sold by the marketers.

Egwim decried that victims are usually from the poorest homes in the rural areas who can only afford kerosene for household use, other than gas like the urban dwellers.

Speaking to the conscience of his colleagues, he cited that as a Legislator elected by a people, they owe them (constituents) the responsibility of protection of lives and property.

The Legal practitioner turned Lawmaker further argued that if the activities of the bunkerers are not adequately checkmated, more lives would be lost as as a result of kerosene or petrol explosions.

Egwim pointed out that well refined petroleum doesn’t explode the way adulterated kerosene and other spirits does, hence called that perpetrators should be fished out and dealt with, decisively.

Prayers of the motion reads,

“Whereas some nefarious Petroleum dealers in the State now take delivery of adulterated kerosene from doubtful sources suspected to be from people who engage in unlawful bunkering of petroleum products for selfish reasons;

“Very much aware that this State has witnessed, in the recent times high frequency of domestic accidents occasioned by kerosene explosions as a result of the purchase and use of the adulterated kerosene suspected to have been mingled with hydrocarbon and other incendiary chemicals, unknown to the innocent buyers and users of the product;

“Aware that the accidental explosions as a result of the use of the unwholesome kerosene have sent many victims to their early graves, while the few lucky ones that survived the ordeal look ghostly and disfigured beyond recognition by those who used to know such people before the accident”.

House members in their contributions condemned bunkering in Imo State and gave their full support to the motion.

The members who disclosed of also representing the rural communities disclosed that they are always inundated with calls on same issue.

Hon Kanayo Onyemaechi stated that the House of Assembly complex is exempted from the mayhem as the generator sets that powers light at the complex suffered breakdown due to adulterated petrol it used during the past leadership.

They vowed to reveal the source, manufacturers, and dealers.

The House, led by the Speaker, Rt Hon Kennedy Ibeh resolved as follows;

“To invite the following stake-holders in the State to come and explain why the State is inundated with adulterated kerosene, leading to high frequency of explosions, killing and maiming several innocent Imo citizens in the recent times.
The summoned persons are;

The House also resolved to urge the Governor of Imo State, Senator Hope Uzodinma to direct the State Taskforce on Petroleum Products to identify petrol stations in the State and private individuals who take delivery and sell adulterated kerosene and other petroleum products in the State for the appropriate  punishment to be meted on the offenders to serve as deterrent to others.