The Federal Government has stepped into the lingering issue between the Imo state government piloted by Owelle Rochas Okorocha and Civil Servants in Imo state by directing that the status quo remains on contending issues pending the final resolution of the matter by both parties.

According to a letter from the Federal Ministry of Labour, Imo state labour office, federal secretariat, Owerri, and addressed to the state Governor, Rochas Okorocha titled “Matter of Urgent Attention”, status quo ante refers to no transfer / secondment of workers from GL – 01 – 06 to community council government (4th Tier), including issuance of forms for such purposes pending the resolution of the Trade dispute.

Arising from the conciliation meeting between the Imo state government represented by the S.A to the Governor, (Peace and conflict Resolution), The Head of service, Rep of the Acct. Gen. and the Organized Labour, Joint Public Service Negotiating council (JPSNC)  and other stakeholders, it was also agreed that there would be no commercialization of Imo State Pubic Service until the issues in dispute are resolved adding that no industrial action by Organized Labour pending the resolution of the trade dispute.

The letter signed by Ejeh D.O (Conciliation), state controller of labour advised the Governor to hold meeting with Organized Labour within this week with a view to resolving the contending issues amicably.

Meanwhile, workers in the state have been updated on the current issues. The workers, who thronged the state secretariat, were briefed on the latest development concerning the 4th tier government. 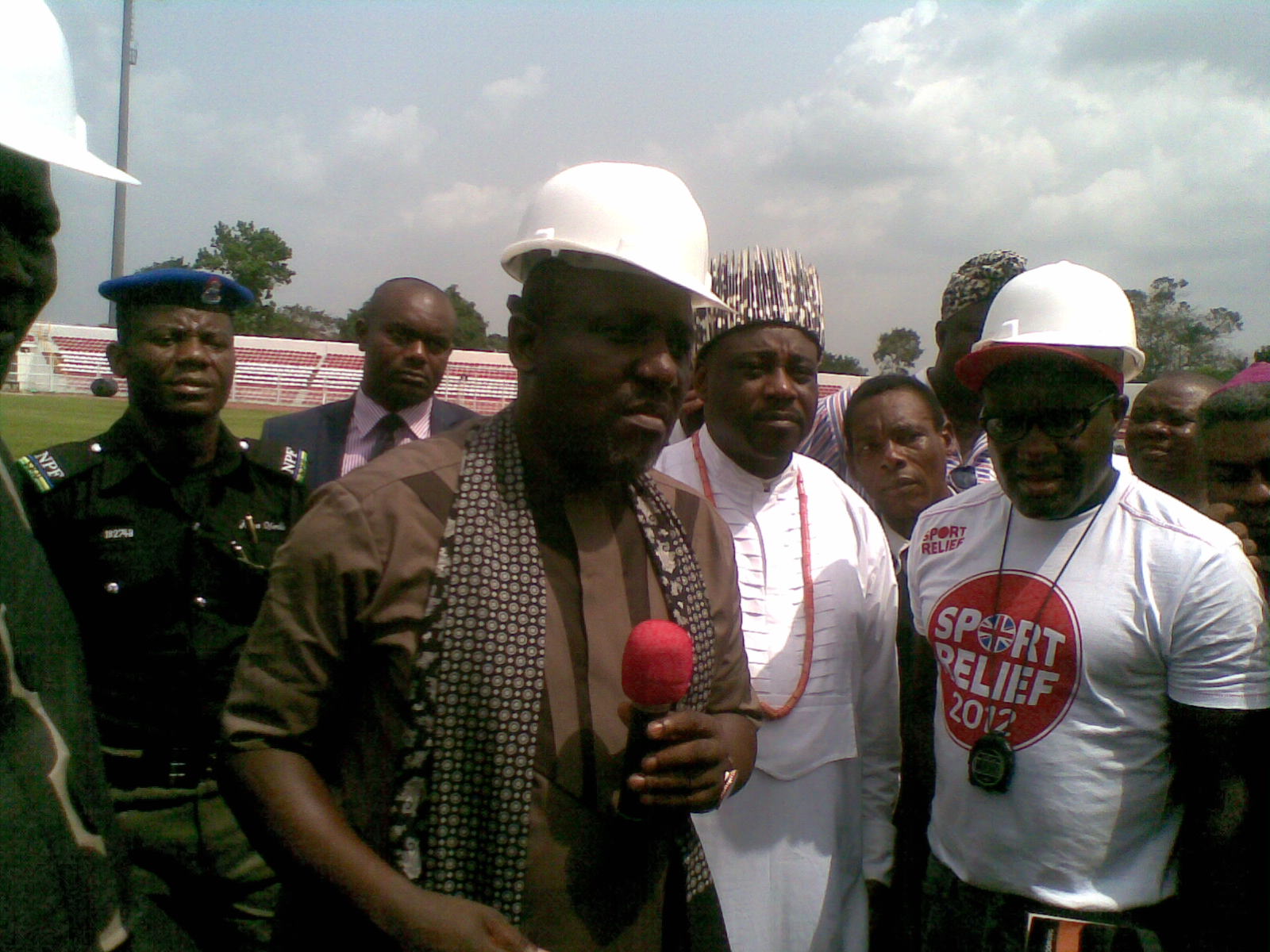