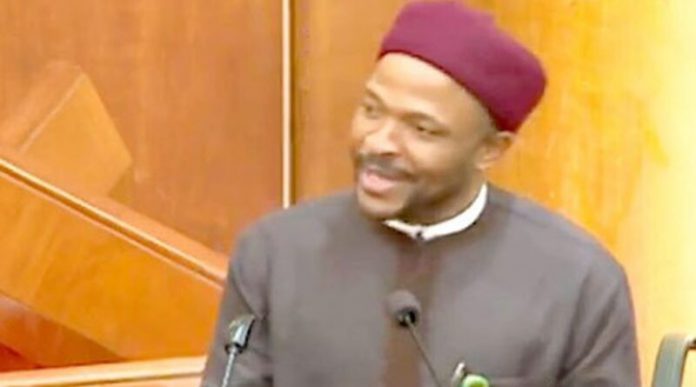 Following the resignation of Chief Emeka Nwajiuba as minister in the federal cabinet on Wednesday, top flight politicians from Imo State who are part of the All Progressive Congress, APC, have started making moves to replace him.

President Mohammed Buhari had at the middle of this week requested his appointees seeking public offices, especially, that of the Presidency to resign.

Moments after the President’s directive, Nwajiuba alongside few others immediately threw in the towel to face party activities.

Trumpeta observed that already, those wanting to fill the position have started making inroads into the Presidency.

Politicians that have developed the interest are those from Imo State where Nwajiuba comes from.

It was further gathered that the state governor, Senator Hope Uzodinma has also been dragged into the game for replacement.

Already, tongues are wagging in Government House, Owerri, that some names have been received for consideration for replacement. It was however gathered that those close to the administration of Uzodinma are the ones making the move and favoured to emerge.