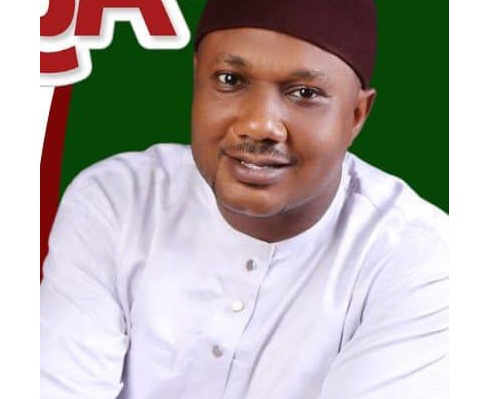 It may be an easy journey for the House of Assembly aspiration of Hon Emma Orie, former member who represented Ohaji/Egbema State Constituency at the 8th House of Imo Assembly, following the latest endorsement by stakeholders of the LGA.
In a quest for effective representation come 2023, Orie is tipped for a second term, four years after his first outing at the Imo State Parliament 2015- 2019.
If what Trumpeta Newspaper gathered are to be considered, it may be a work over in the Ohaji Egbema council area of the state over the legislative competence of Emma Orie.

It was learnt that among the strong factor that would play out is the issue of credibility, accountability, acceptability and ranking Member basis.
On credibility, the stakeholders disclosed that since there are aspirants jostling for the position, they would not play down on the moral standard of whoever that would represent them by 2023. This, they gave Orie a nod having been certified as a former member of the House of Assembly.

Again, they hinted on the high level of trust they had on Emma Orie, pointing out that for anyone to hold the people’s mandate, he/she must be an accountable fellow, both in character and otherwise.

From their analysis, they maintained on sending back a ranking member for the continuation of the legislative tenets he couldn’t complete in his first tenure.
To that end, they solidly stood by the former member, Orie, for his ranking  status.
It was further disclosed that counting on the benefits of being a second timer, Orie is equipped in the process of law making, oversight and other duties exclusively reserved for a House member.

They were of the opinion that instead of filing out to drag the position with Emma Orie, others should rather queue behind him.

Other aspirants were asked to step down for Orie considering his long aged experience in matter of legislation.

“There is always this benefit with being a ranking member. What the first timers do not get, a second timer does. Attracting democracy dividends for us, for our people Ohaji/Egbema is the paramount target, and we won’t jeopardize that or entrust our mandate in the hands of rhetorics or sugar coated tongues.  Hon Emma Orie haven gone before has an edge over other aspirants for this 2023 elections, and we support him.

“Emma Orie is jovial, humble and accessible. He is the most acceptable among the others”, a leader added.