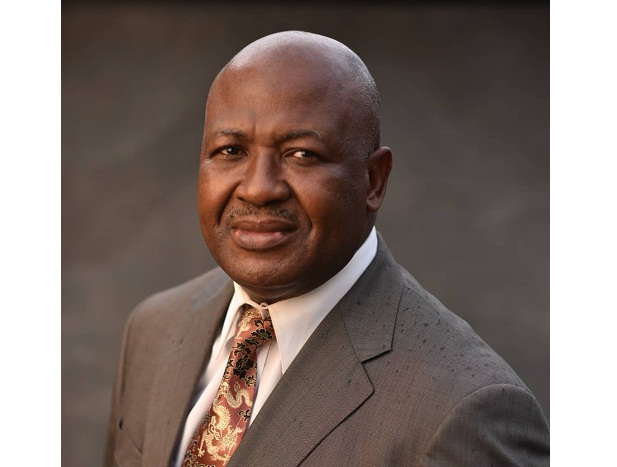 The Labour Party Candidate For Orlu/Orsu/Oru East Federal Constituency for the 2023 General Elections DR Geff Ojinika (Emezieoha Orlu), has attributed the raging Problems in Nigeria as just Classical Signs of failure in Leadership in the Country!

Speaking as Guest on Channels TV Live Breakfast Sunrise Daily Programme, with the theme “AHEAD OF 2023 ELECTIONS AND POLITICAL PARTIES STRATEGY”, DR OJINIKA insisted that the Underlying Problems of Nigeria is that the Economy is very Poor!

And, according to DR Geff Ojinika, once the Economy is Poor, every other thing can never be in place

DR Geff Ojinika, a former Deputy Chairman of the Inter-Party Advisory Council (IPAC), informed that the Economy is the Sub-structure Contributing to Super – Structures.

In his words, “it is the Economy that defines the type of Security, Education, Religion Practices and most other things that exists in a Nation!

That Once the Economy is appropriately addressed, every other thing takes Shape!

That it does not in any way whatsoever spell Confidence in anybody having moral justification to try bringing Banditry to a halt.

He decried the Situation where a State Governor wears Wrist watch worth Millions of Naira, fly Private Jets, including also Members of the National Assembly, which he argued does not truly reflect the very Poor State of Our Nation Economy, where he said, an average Nigerian finds it very difficult to eat.

DR Geff Ojinika however announced that the Presidential Candidate Of the Labour Party, Mr Peter Obi (OKWUTE NDI-IGBO), will address the nagging issues of Economy in the Country, if Elected President

He insisted that MR PETER OBI is the only Man Nigerians can trust with their Votes, who has the ability to reduce the Cost of Governance, bring in Prudence and Accountability to bear in Governance.

while wondering what the ruling All Progressives Congress (APC) will tell NIGERIANS during their Campaign in 2023, DR Geff Ojinika described the past Seven (7) years under them as a Colossal failure.

And advised that Leaders who are either too frail or unable to lead, Should quickly resign and give way for Competent Persons.