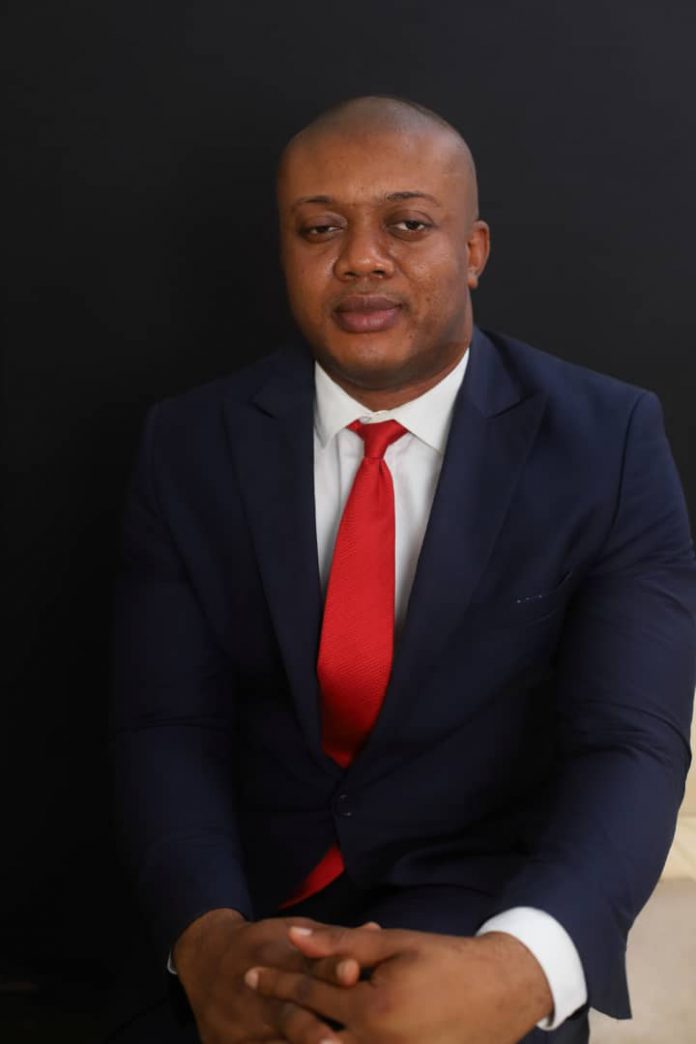 Imo State House of Assembly hopeful and the candidate of the All Progressives Grand Alliance (APGA) in the 2023 election, Mr  Eziefula Egbuhuzor Opara has again called on the Federal Government of Nigeria, Revenue Mobilisation Allocation and Fiscal Commission (RMFC), National Assembly and other relevant Agencies of Government to review downwards the Salaries, Emoluments and Entitlements of Political and Public office holders to reflect the current realities and feelings of average Nigerian.

Eziefula Opara,  a Technocrat and Financial guru, stated this during his quarterly Press Briefing to Stakeholders of Ngor Okpala Local Government Area.

He urged RMAFC to review downwards salaries and emoluments of political office holders, to make it less attractive and encourage people with genuine interest to work in public offices.

“While it is the statutory responsibility of RMAFC to carry out such review, the Commission should as a matter of urgency partner with the Ministry of Finance, Attorney General , Accountant General, Budget and National Planning to redirect this undeserving jumbo pay to other viable sectors of the economy” he said.

Opara also frowned at the so called monthly running costs paid to the Legislative Arm of Government, adding that political positions should be service oriented and not for personal and selfish aggrandizement.

He frowned at the high level of waste in the polity and was surprised why Fifty Million Naira (50m) worth of vehicle, should be procured for public servants and political office holders

He noted that political office holders are already overpaid, considering their contributions to national growth and development.

“The government has been resorting to local and foreign borrowings to fund budget deficits and capital projects” he lamented.

According to him, the gap between the Salaries, Emoluments and Entitlements of Political office holders and civil servants is wide and unfair, and must be discouraged.  He added that all Nigerians patronize the same markets and are also subjected to the same economic conditions and therefore no justification for the jumbo salaries, emoluments and entitlements of public office holders.

He urged the legislative arm of government to enact a law that forbids the Executive and other elected officers to be paid while there are pending salaries, gratuities and pensions.

He maintained that it is a taboo that after 35yrs of active service, pensions which ought to be savings are misappropriated by public office holders.

He further used the opportunity to highlight his seven (7) points agenda, if elected to represent the people of Ngor Okpala State Constituency in the Imo State House of Assembly such as:

• Bills and motions that are in line with the social economic and political needs of the people.

• Unifying all stakeholders in the constituency

• Chief Marketing Representative of the Constituency and disapora reach out.

Eziefula Egbuhuzor Opara concluded by calling on relevant Agencies in charge of the review, to look into his suggestion for a better Nigeria.