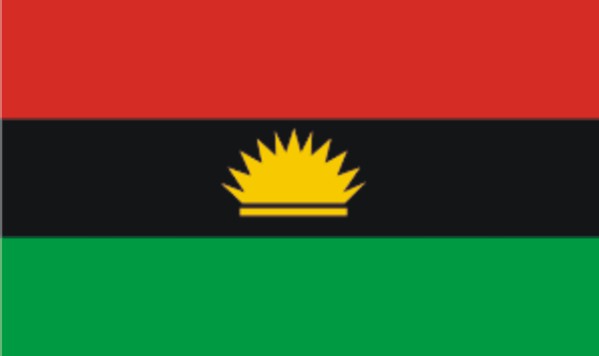 Amnesty International, AI, Nigeria has said three persons suspected to be members of the Indigenous People of Biafra, IPOB, have been released following their detention at 14 Brigade Nigerian Army Ohafia, Abia State, for two and a half years.

It noted that officers of the Nigerian Army arrested them on 27 February 2020 at the Imo River community in Abia State.

The human right watchdog disclosed this on Thursday via its official Twitter handle.

The organization said it believes in freedom, justice, and equality and appealed to Nigerian authorities to provide helpful information about the status of other victims of enforced disappearance.