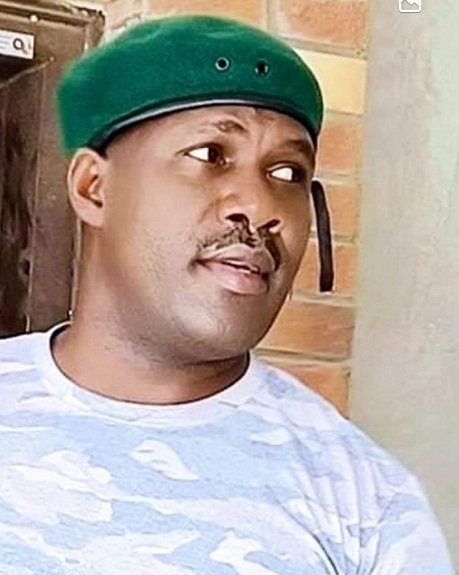 A Prominent Political Actor and Chieftain of All Progressive Congress, APC, in Isiala Mbano LGA, Imo State, Chief Franklin Chukwuemeka Ibeh fondly known as Onwa Mbano  has expressed his optimism  that the second  tenure of Governor Hope Uzodimma would easily be accomplished following the Governor’s monumental achievements within a short period in  office, adding that Uzodinma’s sterling records will propel him back to office in 2023.

Onwa Mbano who stated this while speaking to the Media in Owerri, Imo State Capital  described Uzodimma as a great achiever,  goal getter and gold hearted, insisting that  the Governor means well for the State as he is not selfish and has no interest in embezzling Public Fund and self aggrandizement.

Chief Ibe vowed that those of them who know that the Governor does not believe in land grabbing and acquiring of Public Property  will join forces with others in making sure that Uzodinma’s second term is realized.

“Ensuring the realization of Uzodimma’s second tenure is a task that must be done by all well meaning Imolites for the continuous development of our State ” the Business mogul said.

He commended the Governor for his giant strides especially on Road revolution and other sectors of the economy including youth empowerment. He noted that the Governor has made them who   believe in his capacity to deliver proud, stressing that so far, the Governor has raised the bar for achievement- driven governance in IMO State, expressing the confidence that when elected the second time Uzodinma will attract more dividends of democracy to Imo State.

Onwa  was not happy over the lies enemies of the State are feeding ndi Imo and the world at large against the Governor, pointing out that that is not who Hope Uzodimma is.

“We know our Governor and what he represents. It is only detractors and selfish enemies who are circulating negative stories about Imo State and the Governor, which has not succeeded as such people have failed” Onwa Mbano said.