A new twist has emerged in the ongoing land dispute between Amawom community and the government of Imo state.

Last weekend, hoodlums numbering over fifty invaded the land along World Bank Housing Estate Area K and attacked Amawom indigenes who have been occupying the land for over 30 days.

According to an eye – witness, the hoodlums claimed to be indigenes of Umuguma, invaded the land demanding that they (Amawom people) leave the land, on the basis that it rightly belongs to them.

The Imo Trumpeta learnt that no lives were lost in the scuffle, but one person was injured. Four of the hoodlums were apprehended and taken to the State Security Service (SSS) after desperate calls were made to the DPO, Owerri Urban police command to come and effect the arrest of the hoodlums.

Speaking to Imo Trumpeta on phone, Hon Mac Donald Ebere, former Owerri Municipal Council Chairman, alleged that the attack was abnormal. He accused the state government of hiding under the canopy of the agitation of Umuguma people to clamour for the land to attack his people, He stated that the land remains the property of Amawom community, stressing that they will not leave their God given land to any one. 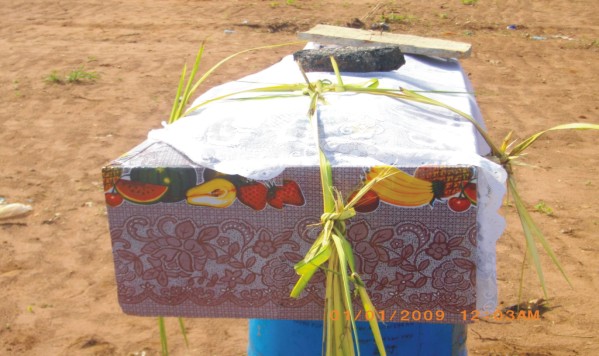