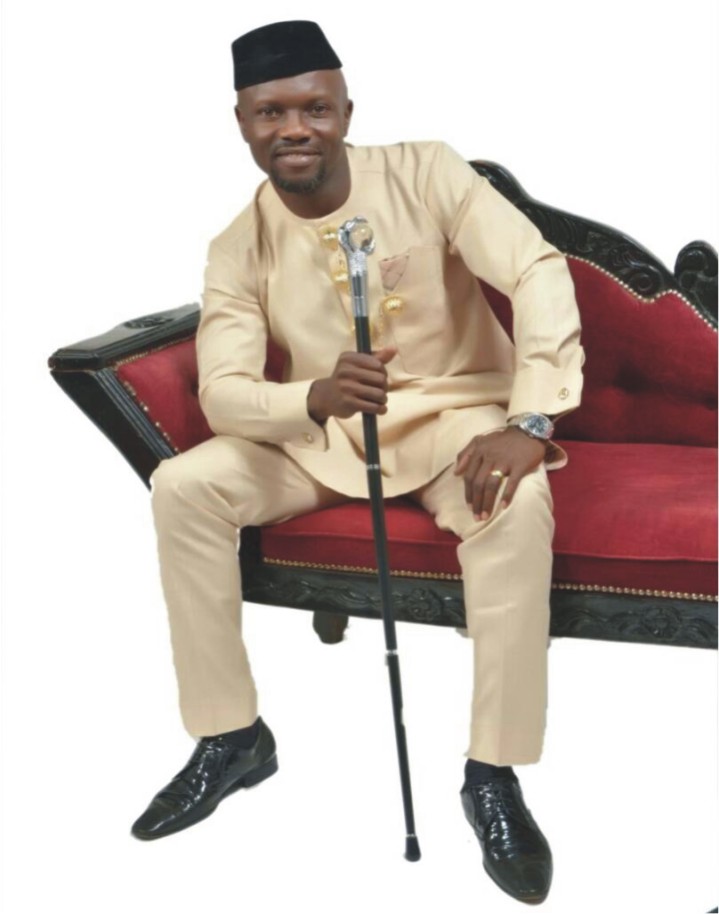 Mentoring participants at the seminar, wife of the President General, Imo State Union South Africa, (ISUSA), the Woman of Vision, Lolo Ifeoma Njoku enlightened the youths on need to reawaken their mindset for self determination to enable them compete favorably with recent times as she emphasized on the essence to build a solid base with a capacity of being an achiever.

Lolo Ifeoma Njoku elaborated on the destructive ambiance of bribery and corruption imbedded in our social-system and the resultant effects on the nation’s economy and political sphere. She categorized the obtainable principles of becoming a true leader and advised youths to shun all social vices which she says hampers the development of any community/Society.

In his address, the convener of the seminar/workshop and President General, of ISUSA, Hon. Ezinwa Chimezie Njoku tasked youths to be decision makers instead of ballot box hijackers for selfish politician’s ahead of 2019, maintaining that all which had been lost due to bad governance/leadership can be regained through a collective effort of transforming the existing system.

The young and dynamic leader averred that Chizet Foundation is working tirelessly towards alleviating the sufferings of down trodden in our society, in continuance with support to educational projects and scholarship in the local government area.

The aspirant for Aboh Mbaise State Constituency Seat in 2019 and advocate for quality education charged parents not to disenfranchise children/wards the opportunity to acquire quality knowledge through formal education.

Hon. Njoku enjoined eligible youths to participate in the continuous voters registration exercise so as to be among decision makers during 2019 elections.

Lending his voice, father of Hon. Chimezie Njoku, Pa Charles Onyeulo Njoku who gave brief account of his son’s life style, described him as a God fearing man with a humble beginning, who puts his people top on his priority list.

Pa Onyeulo Njoku enjoined all Mbaise sons, daughters and participants of the program to rally support for Hon. Chimezie Njoku who he affirmed tested and trusted to secure a future of progress and almost possibility for the state constituency in due time.

Speaking earlier, Prof Philip Uchenna Amadi who revealed that founder of Chizet Foundation, Hon. Njoku was an ex-seminarian, extolled his good virtues, describing him as a natural philanthropist, as he urged all that participated in the program to make concerted efforts towards ensuring that they excel in their diverse fields of endeavor.

The overall best at the recently concluded Chizet Foundation Science Competition in Aboh Mbaise, Miss Chiamaka Njoku in her remark informed participants to reflect on the cardinal’s points that will enable them achieve positive impact in their lives. She thanked Chizet Foundation for the opportunity he have provided through his scholarship program and pray for God to continue strengthening him and his family as he desires to change the legislative state in the Aboh Mbaise State Constituency.

During an interactive session, participants at the seminar/workshop extolled the visionary prowess of Hon. Chimezie Njoku who they characterized as a son of the soil with Good-will and positive prospect that will put the LGA on the world map.

The participants who were full of praises for the eye opening seminar resorted to field in fellow youths in the next election, according to them, “the youths are valued potentials, fit to run for political offices”. They stated.

They however observed that youths over the years have not be considered in the political equation of the nation, but are only remembered when there is need for hijacking ballot boxes and electioneering campaigns.

They urged the entire Mbaise youth to support Chizet Foundation and Hon. Chimezie Njoku pointing out that he is a project that will shine the light in his constituents.

In a chat with newsmen, the Coordinator of Chizet Foundation, Mr. Kizito Ogu thanked God for the successful takeoff and conclusion of the program. He described the convener Hon. Chimezie Njoku as humane and ready to fight for the course of the youths in the State. He encouraged participants to reflect on the seminar/workshop so as to utilize the knowledge availed to them.