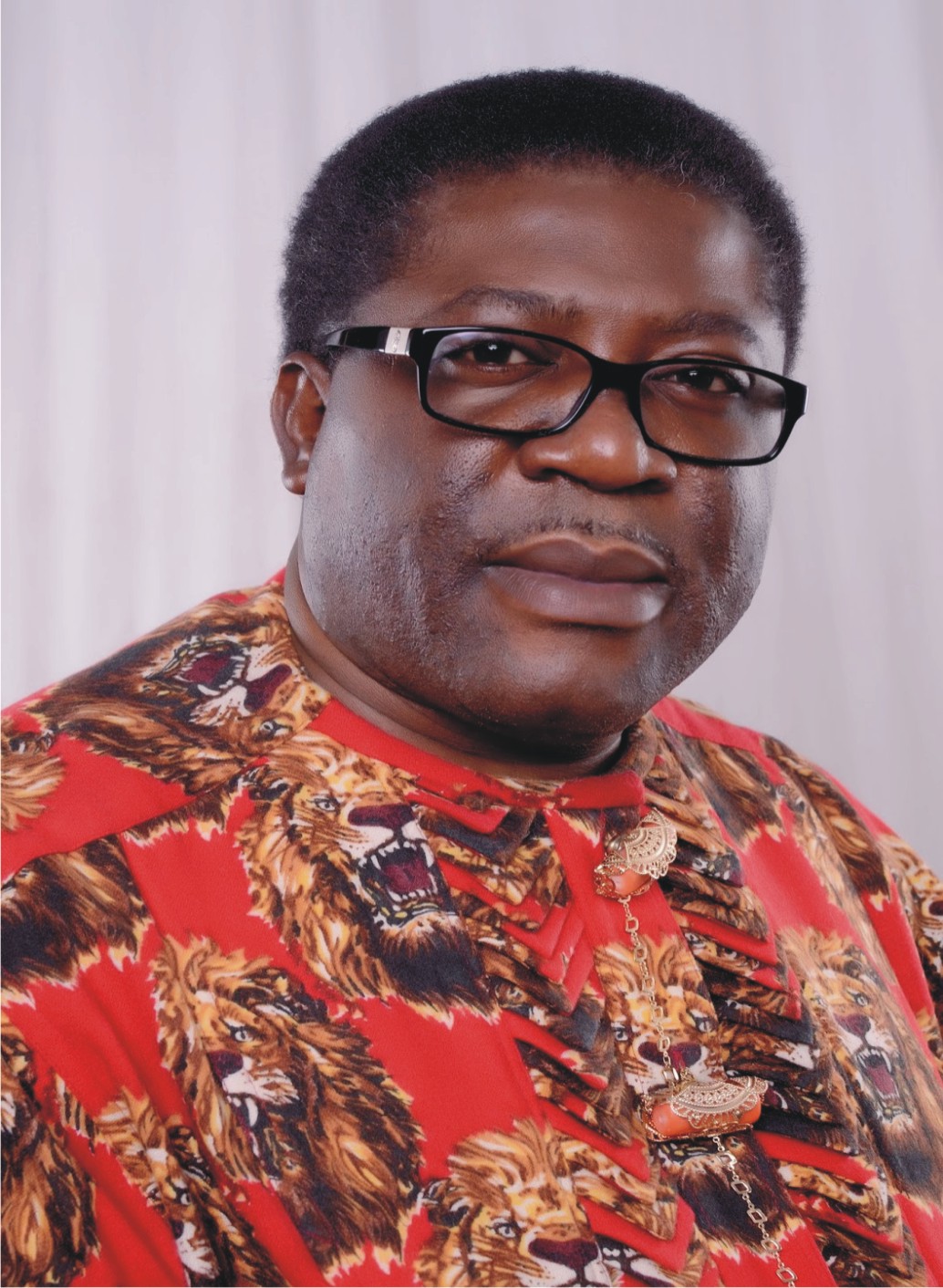 By Okey Alozie
Prince Eze Madumere, a former Deputy Governor of Imo State was physically seen with other top government officials of the shared prosperity administration of Senator Hope Uzodinma, Governor of Imo State recently.
The former Deputy Governor was the Special Guest of Honour at the Government function held at the office incharge of Foreign Investment last week.
While making his speech at the public function, the former Deputy Governor declared his support and commitment to the present administration adding that Senator Hope Uzodinma must surely fix Imo.
He urged people of the State to reciprocate to the good gestures of the governor by giving him the full support needed to succeed in office.
He narrated his ordeal in the hands of his former boss, Owelle Rochas Okorocha as he disclosed that he met him last in 2018 when they parted ways.
He described Uzodinma as the man that will lead Imo people to the Promised Land as the gang up against him now will not succeed.
Prince Madumere who said he is not against the Government of Senator Hope Uzodinma hinted that he started the fight that stopped Okorocha’s son inlaw,
Ugwumba Uche Nwosu from becoming the Governor of Imo State.
According to him, that move was to actualize Okorocha’s third term in disguise which he said was unacceptable by our people.
“I did my underground work for the expected change to come” Madumere submitted.
Speaking further he urged Imo people to come together to join hands to make things happen rather than disintegrating.
Dr Prince Charles Onuoha, the Special Adviser SA to the Governor on Foreign Investments, who invited Madumere for the opening ceremony of his office along Wetheral road Owerri, described the former Deputy Governor as man of the masses who is loved by many because of his simplicity and humility.