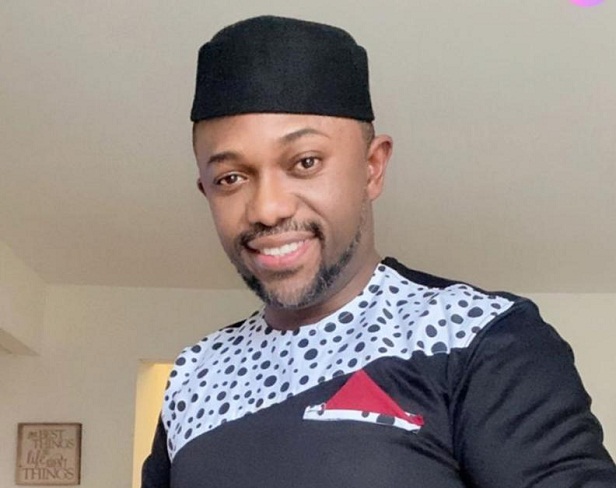 **Promises to build 9 industries in 9 L.G.As within Owerri Zone and empower farmers financially.

The National Association of Owerri Zonal Students has resolved to support Mr Njemanze Kelechi Christian for his senatorial ambition.

The National Executive council of the Owerri Zonal Student body under the Auspices of National Association of Owerri Zonal Students made their resolution known when they paid a courtesy visit to Mr Njemanze Kelechi Christian, the Imo East Senatorial Aspirant in Owerri recently.

The frontline Imo East Senatorial aspirant who is vying under the platform of Action People’s Party (APP) Mr Njemanze Kelechi Christian highlighted synoptically part of his vision which is anchored on people oriented program to guarantee effective representation.

He emphatically promised the students that he has packed up numerous programs that will benefit the students, youths, women and Elders of Owerri Zone extraction.

Njemanze told the students that he is a man of honor and integrity and he will definitely deliver all his campaign promises if he gets into the red chambers in 2023.

Some of his designed programs includes industrialization of the Zone in order to create genuine employment .He emphasized that he will achieve the industrialization by building at least one industry in each of the 9 Local Governments in the Owerri Zone (Total of nine industries).

Njemanze also assured the Zonal Students that he will create 1,000 job opportunities for over 111 youths in each Local Government of the Zone. He further promised yearly subvention to the Owerri Zonal students, introduce free medical care for all Senior Citizens and free antenatal care to all pregnant women within the Zone.

The youthful, proactive, dynamic and handsome looking Njemanze also promised to introduce consistent cum effective free transportation Scheme for all students schooling in Owerri Zone which includes all Universities, Polytechnics, colleges of Education etc. He further informed the student that there will be yearly motivational Award and financial rewards for excellence in academic performance creative arts, choral, athletics and sports among the Owerri Zonal Students in order to encourage excellence and development talents. According to him Over 1,000 Students will receive oversea trainings and academic scholarships from Njemanze Kelechi Foundation yearly if given the mandate to represent the zone at the Senate.

Njemanze further reminded the students that he is following the INEC timetable and that he just gave them a tip of the ice bag , during electioneering campaign he will unfold in details his over 500 programes designed to move Owerri Zone forward.

Njemanze who was ably represented by his able campaign Director General, Hon. Ikechukwu O.M. also encapsulated his package for farmers in order to create more employment and encourage adequate food supply for the people at a reduced rate.

Mr Njemanze, informed the people of Owerri Zone that he is very prepared to contest and win the 2023 general election overwhelmingly under APP because his unique programs which is his campaign promised will speak for him during campaign.

In their reaction, the Students eulogized Mr Njemanze for his heart burning sincere desire to deliver if given the mandate to represent the people of Owerri Zone in the red chambers. They described Mr Njemanze Kelechi as a known philanthropist who has touched lives in the past and present through series of free medical care, empowerment of youths, widows and students of the zone and also his ongoing free prostrate test/screening and treatment taking place in three Zones within the State. The Students described Njemenze as the best among all those aspiring to take the plum Job. They unanimously urged all other aspirants to step down for Njemanze as he is prepared and dedicated to serve the people of Owerri Zone diligently.

Njemanze , finally notified the students that he has submitted his nomination and expression of interest form to the National Chairman of APP at the National secretariat in Abuja and he has also be successfully screened by the party.;