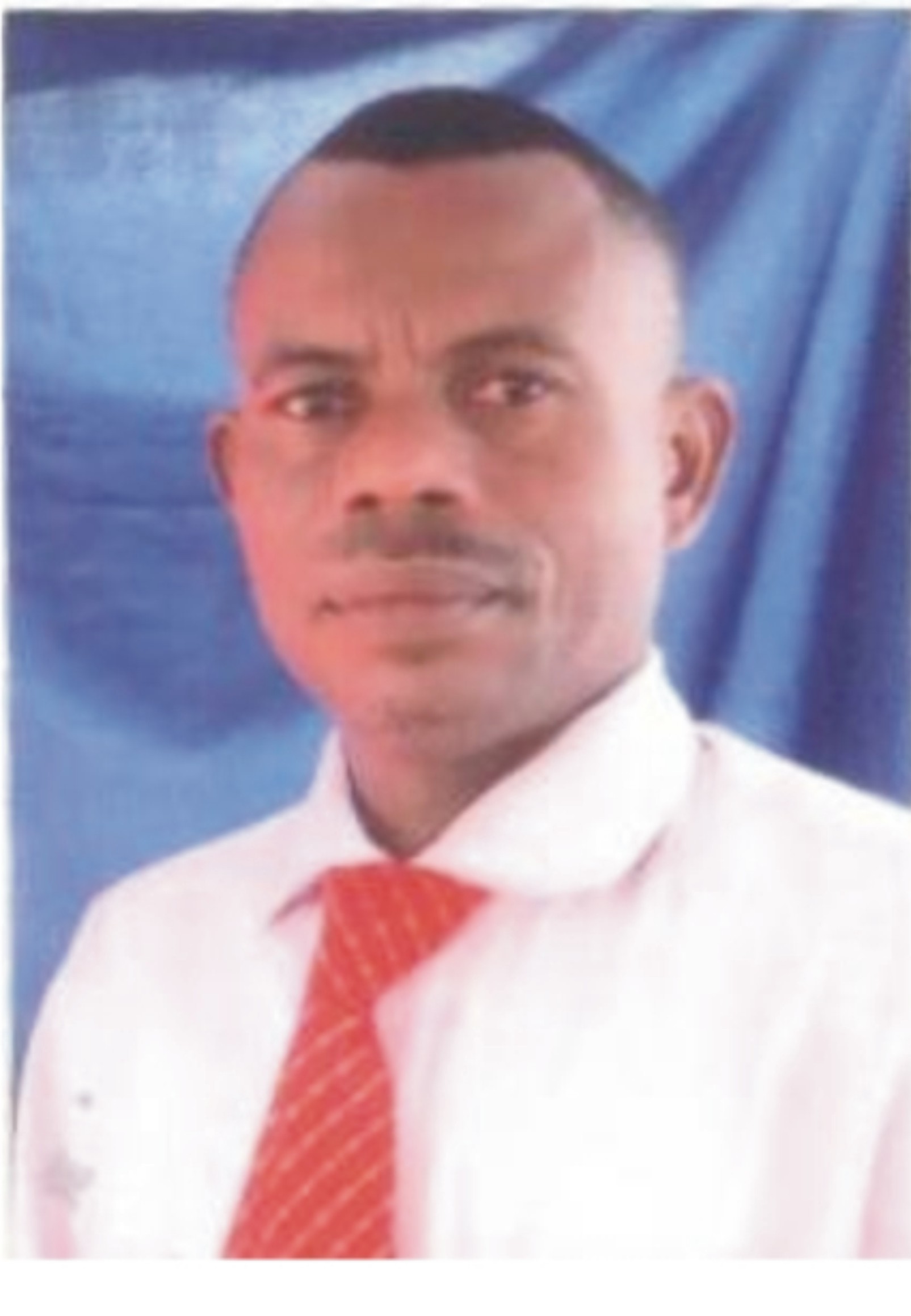 To succeed in life requires God’s grace, hard work, patience, courage, passion etc. Also, greatness in life is a function of sacrifice and perseverance; which a person demonstrates. Personality is the character inherent in a person and this personality is the bed rock towards activating success in life. A person who has activated success is known, admired, appreciated and relevant. Activating success includes internalizing values by one which works towards developing a person and society at the same time. When success has activated success, the person now becomes a developed personality imbued with trust, honesty, vision and sincerity of purpose.

Activating success is the driving force towards excellence in life pursuits. Persons activating success are not dwarfed by difficult situations; they continue to move forward positively as to influence society. Thus, one can activate success in many ways amongst which are:

HAVE A VISION: “Something can manifest, it must first be visualized” says Adolfo Torres. In developing life of vision, we visualize what we want or a career or profession one wants to pursue in life. Some people are luckier to be granted a life of vision by God, while some are mentored to pursue same early in life. Many others live a life not defined or lacking in purpose until woken up. Life of vision backed up with action excels a person to stardom in life. In spite of difficulties and challenges one passes through, a person who is activating greatness remained focus with his dream and the society reckons with the person in due season.

DEVELOP A LIFE OF CREATIVITY: Anybody who wants to activate greatness or live a life of emulation must have the capacity to initiate activities towards his identified life goals. The mind power must be developed to become creative. Creativity gives insights which turn dormant ideas into activity driven. This is in line with what James Allen said “Through his thoughts, man holds the key to every situation and contains within himself that transforming and regenerative agency by which he may make himself what he wills”. Through being creative new brands are created that adds value to society thus improving the person(s) behind such action.

DISCOVER YOUR TALENTS: Talent discovery and development is a sure way to activate greatness and improve the personality of a person. Knowing the importance of this; Dr. Myles Munroe a well known pastor, author and public speaker said “Anyone who develops his gifts will become a community”. Also Dr. Ben Carson, a neurosurgeon and world known role model for the youths on talent said “If you recognize your talents, use them appropriately, and choose a field that uses those talents, you will rise to the top of your field”.

Dr. Walter Lomax a successful physician in Philadelphia U.S.A also recorded many great achievements in life; including having up to seven successful clinics run professionally. However, Dr. Water Lomax had a great talents and insights on how businesses work. In demonstrating his talents he became a consultant for many businesses and government agencies that profited and had tremendous growth from his consultancy, by this achievements he activated greatness in life.

MANIFEST SELF CONFIDENCE: Without self confidence nobody can activates greatness and indeed develop tremendously in life. With self confidence one manifest himself and put into action activities that transforms a person towards adding value to the society. A person with self confidence confronts fears and discouragements with tenacity of purpose towards his dream or goals in life.

George Bernard Shaw rose to the top through manifesting self confidence in his writing potentials. His mother was a music teacher earning a pittance, and he as a boy worked in an office to supplement the family income. He later resigned his office work, and having discovered himself developed great confidence and took to writing.

Initially, for many years it was not easy for his works to be accepted and published by the newspapers and magazines. But he remained resolute and kept his fighting spirit alive despite successive failures. George B. Shaw remained confident that one day he would succeed, thus he continued to strive towards unlocking his writing talent. After some years, a few of his novels were published, but sales were very poor. He did not loose hope and continued writing until he broke the jinx through writing, and became an internationally acclaimed playwright, who won Nobel Prize for literature by sheer unlocking his potentials.

DEVELOP PERSEVERING SPIRIT: Persons who are quitters do not achieve anything. They are not reckoned in life history. Personalities that have activated greatness and realized their dreams remained persistent in their pursuit. They visualized the end product of the task before them, and remained resolute with their vision.

Pastor Vincent N. Paul; an author of Persistence Works, a Captain (Military Chaplain) in the United States Army and President of Vincent Paul Ministries International discovered the negative powers of persistence when he said “the primary message of persistence work is for everyone to refuse to give up in the face of challenges or storms of life”. To remain persistent we must not allow discouragement to become a tool to abort one’s goals.

Finally, activating greatness leads to living a life of commitment, passion, positive mental attitude, being decisive and developing the I Can Spirit which are great virtues that transform one to prominence leading to individual and societal growth.

THE NEED TO BECOME A VISION BEARER: