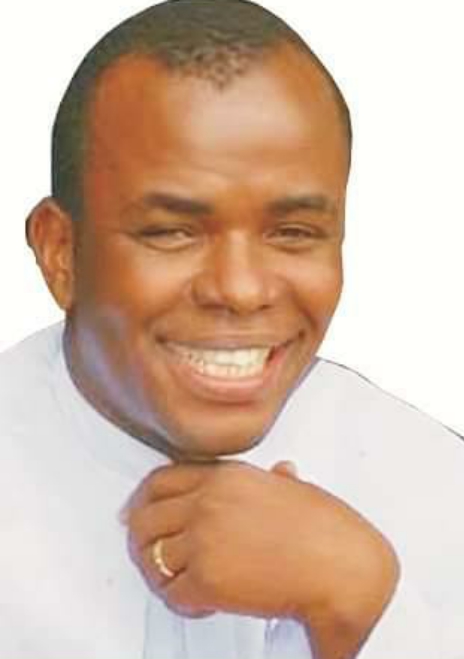 The Spiritual Director of the Adoration Ministry, Enugu, Rev. Fr. Ejike Mbaka, has revealed that there are 39 more prophecies of his that will come to pass in 2020.
Mbaka said this in a statement while reacting to the removal of the Imo State Governor, Emeka Ihedioha, by the Supreme Court and the inauguration of Senator Hope Uzodinma as governor.
The Supreme Court had on Tuesday nullified the election of Ihedioha as the governor of Imo State and declared Uzodinma as the governor of the state.
In the statement by his spokesman, Maximus Ugwuoke, the Catholic priest stated that he gave 40 prophecies on New Year’s Eve but the only one that went viral was that of Uzodinma.
The statement read in part, “Uzodinma becoming the governor of Imo was just a part of the about 40 prophetic prayers Fr. Mbaka made on December 31. But that became the only issue people satanically picked against him.
“God has vindicated Fr. Mbaka as He has always done for Fr. Mbaka and adoration ministry in all the battles, vituperations and attacks the ministry had faced in the past. To God be the glory.”
The statement further stated that the fact that the Supreme Court’s seven justices unanimously agreed to the judgment showed that God was behind the prophecy.
It read further, “We are not all gifted alike, Fr. Mbaka’s prophetic gift should be a source of pride for the Catholic Church and indeed all true Christians as a living evidence of divine presence within the Church. As a lawyer, I tell you that there are double fold angles to this miracle.
“One is the miraculous resuscitation of Hope Uzodinma from the far away position he was placed in the election result announced by INEC in Imo State.
“The second is the unanimous confirmation of the seven Justices of the Supreme Court (without a dissent view) that Uzodinma was the rightful winner of the election.”
It would be recalled that the fiery Catholic priest had prophesied that Uzodinma, the All Progressives Congress (APC) governorship candidate at the March 9, 2019, governorship election in Imo State, would become the governor of the state this year.
The cleric was quoted as saying, “I don’t know the manner the revelation will manifest but no prophecy has ever been declared on this prayer ground without coming to pass.
“In spite of all that would happen this 2020, there is hope. In Imo State, there is hope. Hope, hope, hope! Hope in Imo State. Imo people have suffered but God is raising a new hope that would be an agent of salvation for them.” 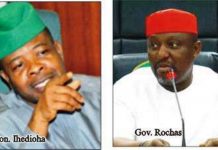 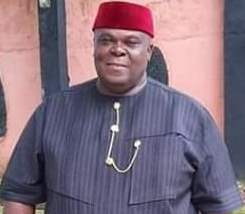