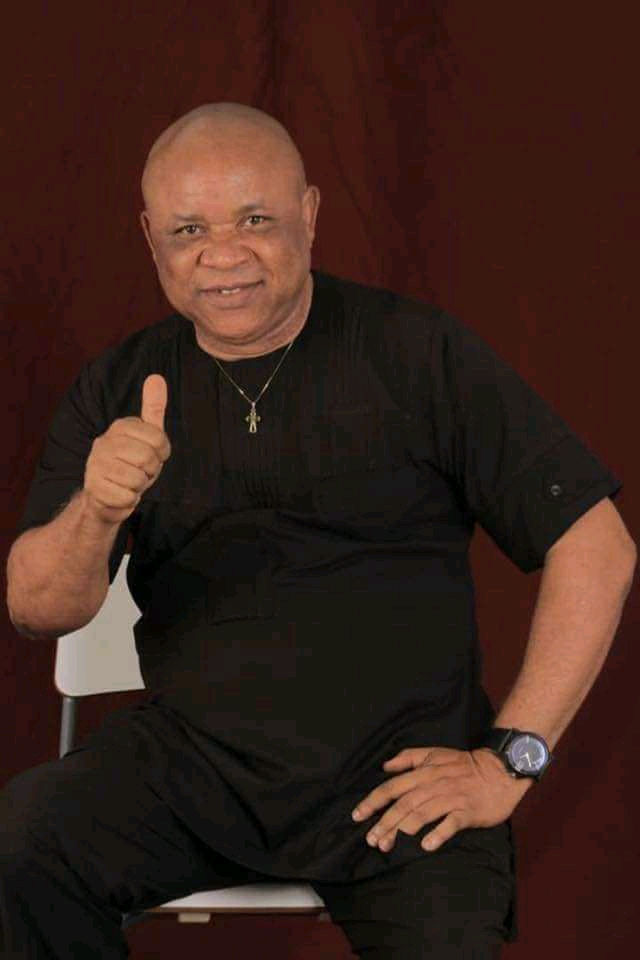 Speaker of Imo State House of assembly Prince Paul Emeziem has appealed to journalists in the state to close ranks and work with the state government.
The speaker who spoke in an audience with some publishers of state Newspapers in Owerri explained that the three arms of government complement each other in the smooth running of the state.
He said that the Governor Hope Uzodinma means well for the state and that is why he is supporting him.
He gave assurance that Hope Uzodinma will definitely develop the state shortly.
Prince Emeziem urged journalists to verify their reports to ensure accuracy and factual information.
Earlier in his remarks, the Majority leader and member representing Ikeduru in the state House of assembly Hon. Uche Ogbuagu described the new speaker as a new dawn in the legislator.
He pleaded for the cooperation of journalists to make his assignment easy. He thanked journalists for attending to their invitation.