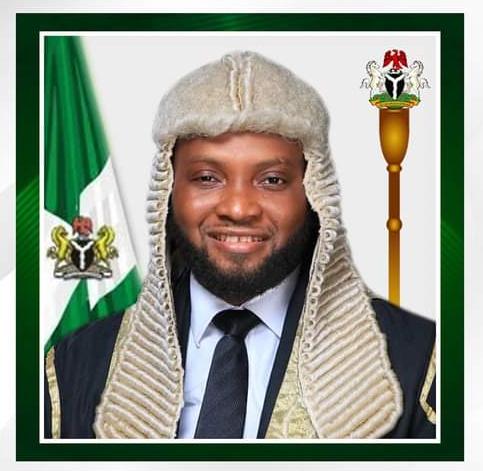 By Onyekachi Eze
The aspiration of an Imo State born academia and technocrat, Amb. Prof. George Obiozor, to pilot the affairs of Ohaneze Ndi Igbo, as its next President, has received a great boost, following a backup by the State Legislature.
This was disclosed during the yesterday’s plenary session, presided by the Speaker, Rt. Hon. Paul Emeziem.
The House gave their nod on the ambition of Amb. Obiozor, to succeed the incumbent President, Chief Nnia Nwodo, as his tenure draws to an end.
In a motion moved by the Deputy Speaker, who also represents Nwangele State Constituency in IMHA, Rt. Hon. Amarachi Chyna Iwuanyanwu, the House resolved to give full support to the nomination and possible enthronement of Chief George Obiozor.
Hon Iwuanyanwu recalled that on November 22, 2020, prominent Imo sons, led by Chief Emmanuel Iwuanyanwu led a delegation to the State Government House to present to the Governor, the consensus candidate for the Ohaneze Ndi Igbo President.
He added that there, Amb. Obiozor was given a scorecard to man the job, after Nnia Nwodo tenure must have ended by next month.
The Deputy Speaker averred that having assessed the leadership tenacity and pedigree of the Oru East born former Nigerian Ambassador to USA, Israel, Cyprus, the leaders, devoid of political sentiments unanimously agreed to give Amb. Obiozor their backing.
Amara Iwuanyanwu further opined that Obiozor represents light to both past and the future.
The House members in a resolution gave their reasons for supporting Professor George Obiozor, which included his tactfulness, diplomacy, accommodating, and determined to unite Ndi Igbo for a common goal.
They also urged Governor Hope Uzodinma to support Obiozor’s nomination.
Part of the prayers of the motion read; “Whereas Ndi Igbo for long have been misunderstood and misrepresented in every sphere of life before other Nigerians and there’s need for Ndi Igbo to be well represented in the scheme of things as it relates to National Politics;
“Noting that Ohaneze Ndi Igbo serves as a focal point of reference, direction and collective leadership in matters affecting the interest, solidarity and general welfare of Ndi Igbo”.
In their support to the motion, member for Ideato South, Hon. Johnson Iheonukara Duru stated that Obiozor has paid his dues, and as such stands tall for the position.
Hon. Dominic Ezerioha (Oru West), said the emergence of Obiozor for the headship of Ohaneze Ndi Igbo would be Placing the State to a global world map.
“As a Legal Adviser of Ohaneze Ndiigbo in Abuja, I can comfortably say that the cap fits Amb. George Obiozor”, Ezerioha said.