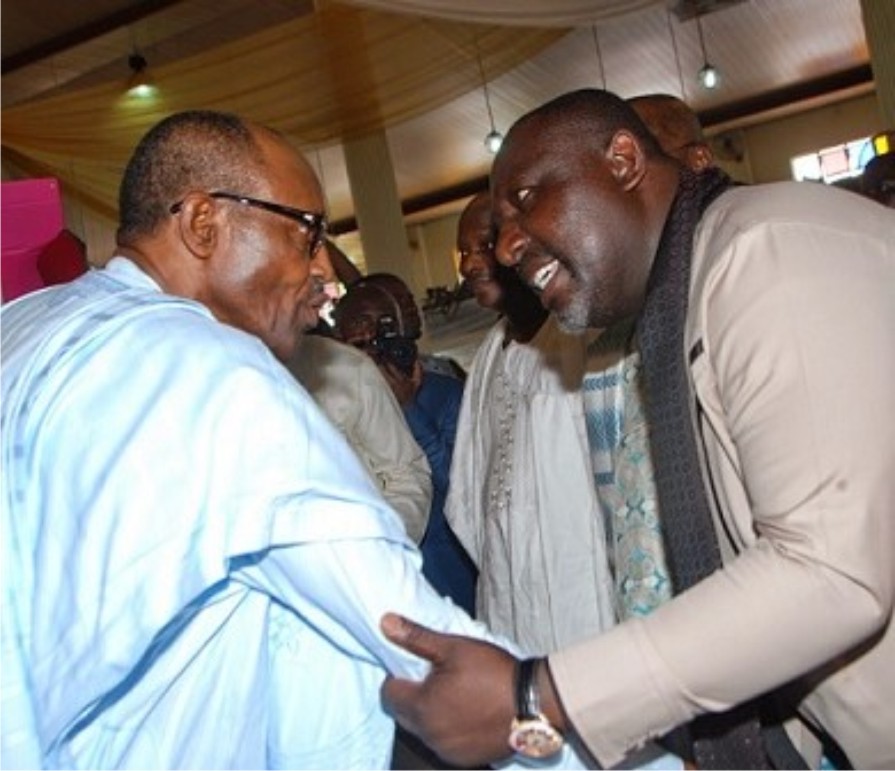 It is no longer news that former governor of Imo State, Owelle Rochas Okorocha has declared intention to build an Islamic  University in Daura, Katisna State, what has become interesting is reason behind it.
Okorocha, who is the Senator Representing Orlu zone had given an indication that his pet project, Rochas Foundation will build an Islamic varsity students would enjoy free tuition and accommodation.
Reasons for the decision to build an Islamic varsity at the hometown of Buhari which was made after he bagged the traditional title of Maga Athan Kasa Hausa by the Emir of Baura, Umar Faruk.
Okorocha’s representative at an event in Daura, Isa Halidu explained that his decision to build the varsity was to reciprocate the traditional title bestowed on him by the Daura Emirate, adding that the Emirate and entire Katisna State have shown tremendous affection.
He said “because the Emir of Daura made me a traditional title holder, I am going to give a gift, perhaps that would never be forgotten. I will build an Islamic University with modern facilities under Rochas Okorocha foundation and to be commissioned by myself in Daura town.
According to the former governor of Imo State, his foundation has built schools and undertaken many development projects in other states, hence paying back Daura town for what President Buhari had done for Nigeria.
Okorocha has enormous interest in the education sector warranting the building of Rochas Foundation schools in some parts of the country.