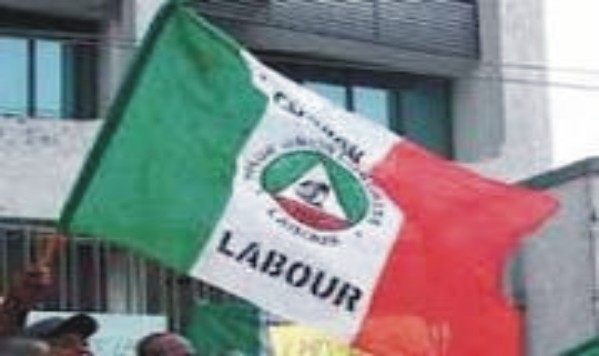 Against the widespread believe that candidates of the Labour party who had ran for the primaries of other parties like APC and PDP are taking a risk, those affected have dismissed the fears.

After losing out from primaries of major parties ahead the 2023 election, some of the contestants in APC and PDP moved into Labour party to pick their tickets for various positions.

Some of the notable candidates who migrated from the two major parties of APC and PDP are Senator Ezenwa Onyewuchi of the PDP, former APC Senatorial ticket aspirant, Chief Charles Ahize and Reps Member, Dr Paschal Obi. While Onyewuchi who lost PDP ticket has gotten that of Labour, Ahize is for Orlu zone. Current representative of Ideato, Dr Obi after brief romances with PDP returned to APC before new found love in Labour as party’s candidate.

Though, there is no confirmation that member representing Ikeduru State Constituency, Hon Uche Ogbuagu has ported to Labour as Mbaitoli/Ikeduru Fed Constituency ticket bearer, it would be recalled he lost the chance to be  APC flag bearer, same for Collins Ilo of Ohaji/Egbema, Oguta, Oru West Fed Constituency who wasn’t successful for the PDP nod after the primaries now flying Labour party flag for the 2023 election.

There others too who left their former parties to pick Labour party tickets for various positions after losing primaries.

Against the speculations that those who had run the primaries of one party are  not eligible to file in papers for another one in the present dispensation, those who moved to Labour Party from APC and PDP said there is nothing like by claiming they have no encumbrance not to be candidate of any party.

Speaking at a special meeting of the candidates of labour party from Orlu zone who met to strategize on the success of the party for next year’s election, the Senatorial candidate, Ahize said the constitutional barrier stops them at the moment not to be candidates of Labour Party.

According to him which others chorused too, the new Electoral Act which had such clauses has not been accented to by the President of the Federal republic of Nigeria for it to be an effective guideline to election process.

Ahize further said that for such to be effective it must be accented to by the president to be effective.  He added that their involvement in Labour party ticket is legitimate and not against the law.

Explaining the rationale for the gathering, Ahize said that there is no way, Labour, the party of the moment can move forward without the needed grassroots structure without them getting involved at all levels.

He said that since Nigerians from all divides are rooting for the Labour party candidate, Peter Obi, there is need for them to come and take up not just other elective positions but build up the needed structures  for success at the polls.

Said he, “our involvement is to enable Labour party have the needed formidable structure in the length and breadth of Orlu zone before the campaigns will start. For now, we are involved in party politics. How to grow the structures of our party for the challenges ahead”

Going further, Ahize who was surrounded by other candidates in Orlu zone informed newsmen that Labour is the party of the moment that represents the interest of Ndigbo adding that it needs the support of the people.

Apart from the Orlu zone Senatorial candidate Ahize, the five candidates for the federal constituencies of Ohaji/Egbema, Oguta, Oru West, and  Nkwerre, Nwangele,Isu Njaba, Ideato and  Constituencies were present including those of the House of Assembly. That of Orsu, Oru East and Orlu was represented.