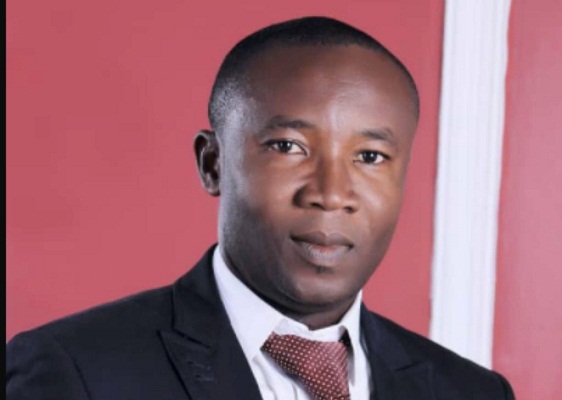 Chairman, Christian Association of Nigeria, Imo State Chapter, Rev. Devine Eches has warned football stakeholders in the country to desist from reelecting Amaju Pinnick into office as Nigeria Football Federation, NFF, President.
Speaking with Wakawaka Sports Extra, the vocal football administrator said that Pinnick’s reelection will spell doom to the nation’s football noting that he is no longer accepted by Nigerians.
He went further commend the Ministry of Youth and Sports for their supervisory role towards ensuring the growth of the game.
Rev. Eche said: “One thing is certain, if they like let them dollarize the NFF election, if they like let them promise heaven and earth, one thing is certain is that Amaju Pinnick will not find his way back as NFF President come the congress.
“Reasons are very clear, he is no longer wanted by Nigerians and accepted in the spirit. If he happens to find his way by crook or by anyway, I want to assure Nigerians we will not go to the next world cup, that is a bitter truth you must know it.
“Those who are working behind to ensure by money or any other thing that Amaju is reelected for the third term should have it note of warning and go and sleep and respect themselves because they want to throw Nigeria football into a new dimensional crisis that we cannot come out from.
“This is a rise step in the right direction. I think our football is a growing project that all hands must be on deck to ensure that this project is groomed to grow.
“The letter from the Sports Ministry to the NFF should not be seen as interference. It’s just like a people who want to do their things their own way hiding under FIFA’s status which of course is false. They wouldn’t want to be supervised.
“When they would want to get other things done they will run to the FG and when they want it done in the wrong way they hide under unnecessary status.
“This is a right step in a right direction and you can see that there is progress. The President is beginning to see lot’s of stakeholders having interest in the game and him trying to play himself back again through the back door is no longer working for him.”