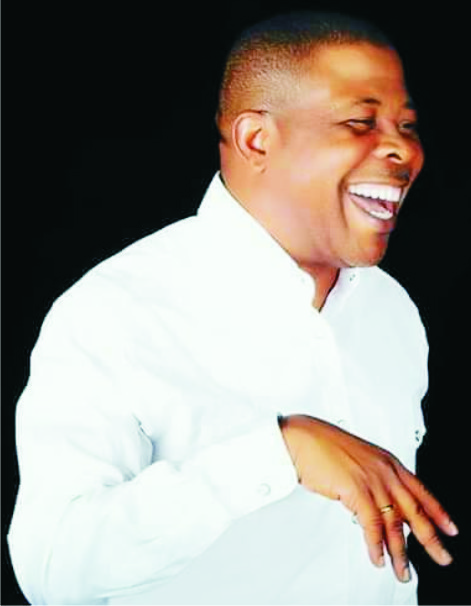 Political opponents, and doubting Thomases were yesterday proved wrong when the Independent National Electoral Commission, INEC handed the winner of the March 9, 2019 Governorship election in Imo State, Rt Hon Emeka Ihedioha his certificate of Return as the dully elected Governor of Imo State.

The ceremony which took place at the Conference Hall of INEC, Owerri, Imo State, also saw the House of Assembly-elect members pick their certificates too.

Emeka Ihedioha of the Peoples Democratic Party PDP was accompanied to the ceremony by his Deputy, Hon Gerald Irona.

Speaking to the Governor-elect, the INEC National Commissioner for Imo and Abia States, Prof Okey Ibeano urged Ihedioha to remember that the elections have come and gone and he is now the Governor of all Imo people devoid of political leaning.

Responding, Ihedioha assured that his regime will be for all Imo people, as there would be no Owerri, Orlu or Okigwe zones in his decisions but Imo State.

He said he will unlock Imo State by reviving the local government system, which he said has been destroyed by the out-going administration.

The Governor-elect later moved to the PDP Secretariat in Owerri, where a reception was held in his honour.