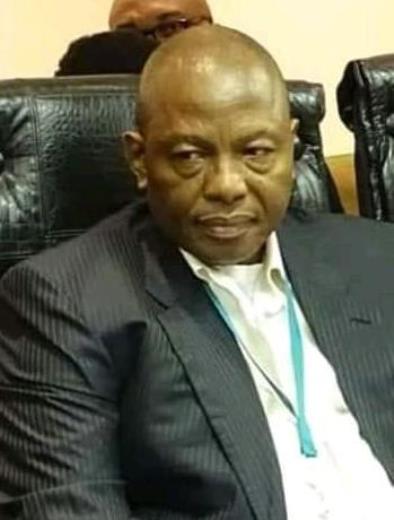 An emerging leader of Ideato Nation, Sir Victor Nwanaforo-Onyechere has saluted the Apex leader of the Nation, Sir Tony Ezenna, Ikenga/Ijele Ideato Nation, the founder of Orange Group for his show of love and care to the entire people of Ideato during this world pandemic through what he described as “the mother of all palliatives”
He went further to describe Sir Tony Ezenna as an institution and a detribalized Leader that should be studied by every progressive Ideato Indigene for the collective development and interest of the Nation and beyond. Sir, Nwanaforo-Onyechere submitted that Orange Drug has been a role model to people who know him over the years and that has always been a free giver and human capital developer irrespective of his beneficiary’s background.
In his words “I described the incentive as mother of all palliatives because it did not have a political under tune or any string attached to it, and was given to the real people that deserved them, as every household in the Federal Constituency got shares from his largesse, cash and food items”
“It is not easy for any business man to bring out close to a billion naira to feed his people in this global economy crisis, Ikenga is one in a billion”
The Isiekenesi born business mogul and political leader maintained that people like him will continue to learn the act of humanitarian and philanthropism from Ijele Ideato, because any society that can boost of three to five of his kind will be economically and politically secured.