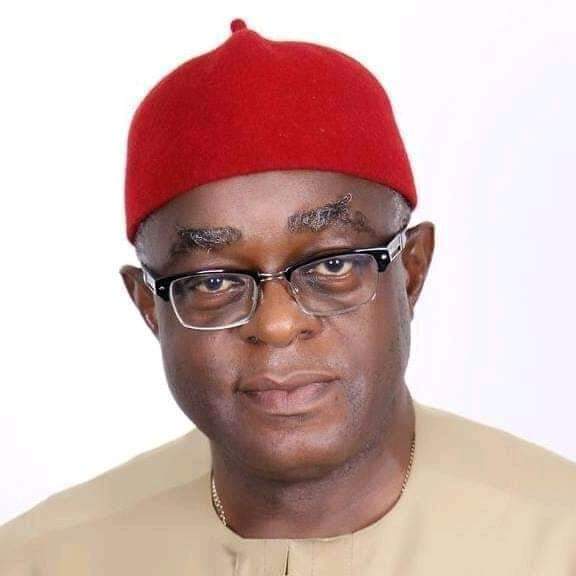 Although the death has been announced of a prominent Imo State politician, Chief Emme Ojinere (Akajiugo Mbaise), yet the shocking news is still to sink into many people.
The High Chief from Mbaise Nation, who hails from Umucheze, Ihetteafoukwu in Ahiazu Mbaise LGA was pronounced dead on Monday from complications arising from Diabetes.
Ojinere came into the limelight of Imo politics in 2007, when he joined Imo Governorship election under the platform of the Peoples Democratic Party, PDP
He later joined All Progressive Congress APC where he contested for the seat of Owerri Senatorial election, where he came second to the PDP candidate, Senator Onyewuchi Ezenwa.
Before then he had been appointed Special Adviser SA to Governor Rochas Okorocha, and later a Commissioner in the same administration.
A gentleman to the core, Engr Emma Ojinere was an Oil Magnate and Business man, who through his philanthropic gestures helped a lot of people, both in Mbaise Nation and across Nigeria.
He was married and blessed with children. May his soul rest in peace, as the TRUMPETA family condoles with the family at this time of sorrow.