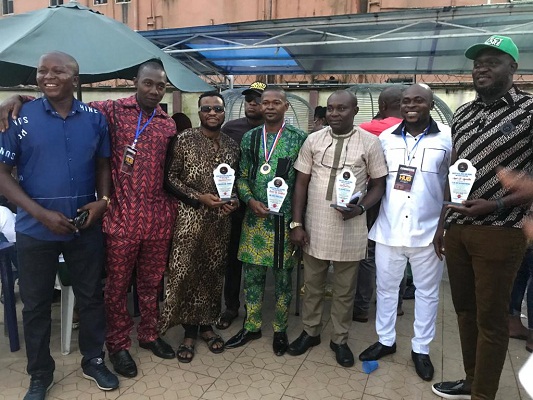 The management and staff of Elkanah Onyeali Care Foundation, parent body of Elkanah Onyealy Football Academy has felicitated with their CEO/President, Comrade Obidinma Onyeali (KSC) on his recent award given to him by members of the Mbieri Social Media Hub MSMH, Imo state chapter.
In a statement made available to Trumpeta sports desk which was signed by the Foundation Project Manager, Mrs Uzoamaka Ngozi Oparah eulogised Sir Obidinma stating the he is truly carrying the legacies of the Foundation icon, his late father, Elkanah Onyeali.
“We are indeed without doubt that such a pragmatic and social development association recognized the potential inherent in our dear boss.
“Sir Obidinma is indeed the true son of his father who in his great time on earth left memorable foot prints that can stand the test of time.
“We at EOCF delight in using the platform to touch the less privileged ones who are talented especially the youths to realise their dream of becoming better citizens not just for their family but for the society at large.
“Late Elkanah Onyeali “Mercedese” was a humanitarian and lived his life ensuring that people around him were taken care of and that’s the mission and vision of the foundation and the academy.
MSHM on Sunday at the the pool side of Royal Billion Suits at Orji, Owerri honoured Sir Obidinma with a Humanitarian Service Award for his selfless humanity to mankind particularly to their organization and Mbieri people.
They urged him not to relent in the good and wonderful work God has been using him to do for the incident ones.
The Foundation Secretary, Orji Sampson and the Admin Secretary, Ihezie Lilian received the award on behalf of Sir Obidinma.
Others who were also honoured at the well attended event include, Rt Hon Henry Nwawuba, Reps member for Mbaitoli/Ikeduru Federal Constituency. 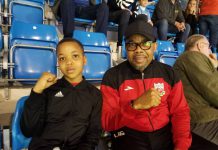 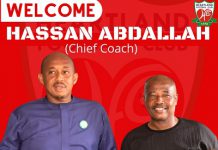 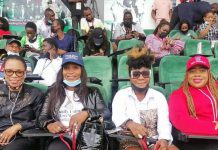 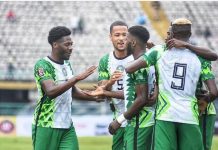 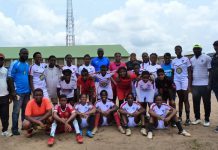 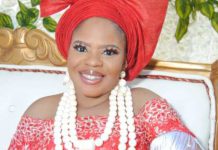