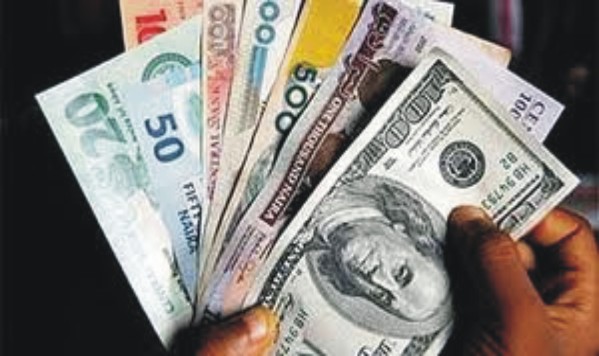 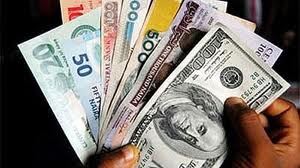 The reasons for abandoning of contract jobs and shoddy executive of projects littered around Owerri zone by Owelle Rochas Okorocha Government in Imo State have been identified. Apart from non-completion of certain contracts being handled by Owerri Mayorial Affairs, there is nothing to justify several millions of naira released to the committee by the present administration.

Embezzlement of funds meant for contract execution and misappropriation of monetary allocations released to the Mayorial Affairs Committee by the State Government are reported to be responsible for the non performance of the Owerri Zone Mayorial Committee headed by Mr Uche Njoku. About N100m is said to have gone down the drain through several waste pipes instead of being utilized to embark on stipulated projects and complete on-going ones.

The alleged shoddy deals of the Mayorial Affairs Committee, it was learnt may have prompted Governor Okorocha to turn his back on the Committee and refuse to release more funds to Owerri Zone.

While the other Mayorial Affairs, Orlu and Okigwe have continued to enjoy regular funding and financial backings from the state government, Owerri under Njoku remains starved and irrelevant in the scheme of things.

It is allegedly claimed that Chairman of Owerri Mayorial Affairs Committee, Uche Njoku instituted measures to allegedly defraud the committee by employing ghost workers and engaging in certain unwholesome acts to misappropriate funds.

The mayor is also alleged to have awarded contracts on his own without recourse to due process and most times, operates outside the terms of reference issued to Mayorial Affairs. He is also believed to have performed below expectation in handling city gates whose carcass lifer at strategic points in Owerri. Projects at fire service roundabout, Assumpta Cathedral round about, were said to have neither been discussed nor consented to by Mayorial Affairs committee members as he was alleged to have these contracts on his own.