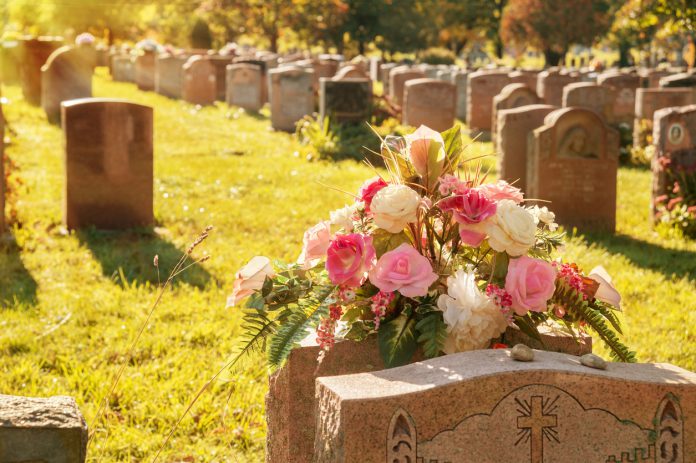 The executive and members of the Sports Writers Association of Nigeria  SWAN, Imo State Chapter have condoled with one of its great friends and supporter, Hon Prince Chidiebere Eze Onuoha over the dearth of his father, Chief Sir Ezebunwa Onuoha “Nwanyereugo 1 of Abajah Ancient Kingdom”.

In a condolence massage signed by the state chapter’s Secretary, Mr Tunde Liade, the association described Late GEO as he was fondly called a an exemplary community leader who during his career as a teacher and community leader worked for the upliftment of humanity.

The sport writers body however encouraged Prince Chidiebere who incidentally is the Vice President of First Mahi FC not to grieve so much but take solace that papa is resting in the Lords bosom.

They also urged the family not allow Papa’s good and exemplary life style to fade away.

In a related development, the Management, Technical Crew and Players of First Mahi FC have commiserated with their boss, Prince Chidiebere Eze Onuoha on the demise of his beloved and well respected father, Late Chief Sir Geoffrey Ezebunwa Onuoha ” Nnanyereugo 1 of Abajah Ancient Kingdom “.

In a tribute signed by the clubs Secretary, Orji Sampson, the club said Sir GEO’s legacy will ever remain ever green in their hearts praying that he rests in the bosom of God.

According to a release made available to Trumpeta sports desk from the family, the remains of Sir GEO will be laid to rest today at Onuoha’s Compound, Umuduruaro Ozuoha Abajah in Nwangele LGA after a Requiem mass at St Aloysius Catholic Church, Ozuoha Abajah by 11am.