A powerful political group in Imo State formed by Owelle Rochas Okorocha, former Governor of Imo State which others known as Rescue Mission is said to have collapsed finally.

Indications are that things have fallen apart in that political structure of the former Governor (Rescue Mission) following the alleged reconciliation move between Senator Hope Uzodinma the present Governor and former Imo Governor Owelle Rochas Okorocha which some members of the group considered to be unacceptable by them.

Trumpeta source said that the aggrieved members considered it necessary to part ways when they discovered that Uzodinma who is the incumbent Governor and Okorocha his arch enemy have started reconciliation without the members of the rescue mission knowing what is happening.

According to them the withdrawal of Daniel Nwafor’s case against APC is part of the reconciliation.

Members who said they were not carried along described the whole arrangement of settlement as a sabotage. “We are disappointed by our master” the aggrieved rescue mission members submitted.

Many big time politicians from Orlu Zone put heads together to make peace between Okorocha and Uzodinma . This is important to them especially now that the general election is at the corner.

The agreement which is said to be 50:50 as we gathered will pave way for the former Governor to restart his business outfits as well as return home without fear of intimidation, harassment and humiliation.

It will also bring power shearing and unity. But while some rescue mission members because of anger abandoned Okorocha their master and joined the opposition group few others who are still loyal to the former Governor (Okorocha) joined him to form a unity government with Governor Hope Uzodinma.

With this new development, Okorocha may likely bounce back to power. Moreover he will be seriously compensated for collapsing his strong structure to Governor Hope Uzodinma.

It is most likely that there will be another Executive  reshufflement soon in order to accommodate the two groups who have agreed to work as one.

Okorocha as we gathered cannot lose out without getting anything as compensation.

This also became very necessary because, the misunderstanding and the fight between Okorocha and Uzodinma has caused a lot of damages to APC and Orlu zone as their rapour would place Orlu zone higher than the position it presently occupies in the scheme of things in Imo State.

Already as we gathered,  Okorocha had played his own role by asking Dan Nwafor his Aide and Ally to withdraw all litigations against Uzodinma led APC in Imo State.

Okorocha according to sources is now waiting for Governor Hope Uzodinma to fulfil his own part of the agreement for peace to reign.

It is now expected that some of the Okorocha’s men will be given appointment in the present government led by Senator Hope Uzodinma. 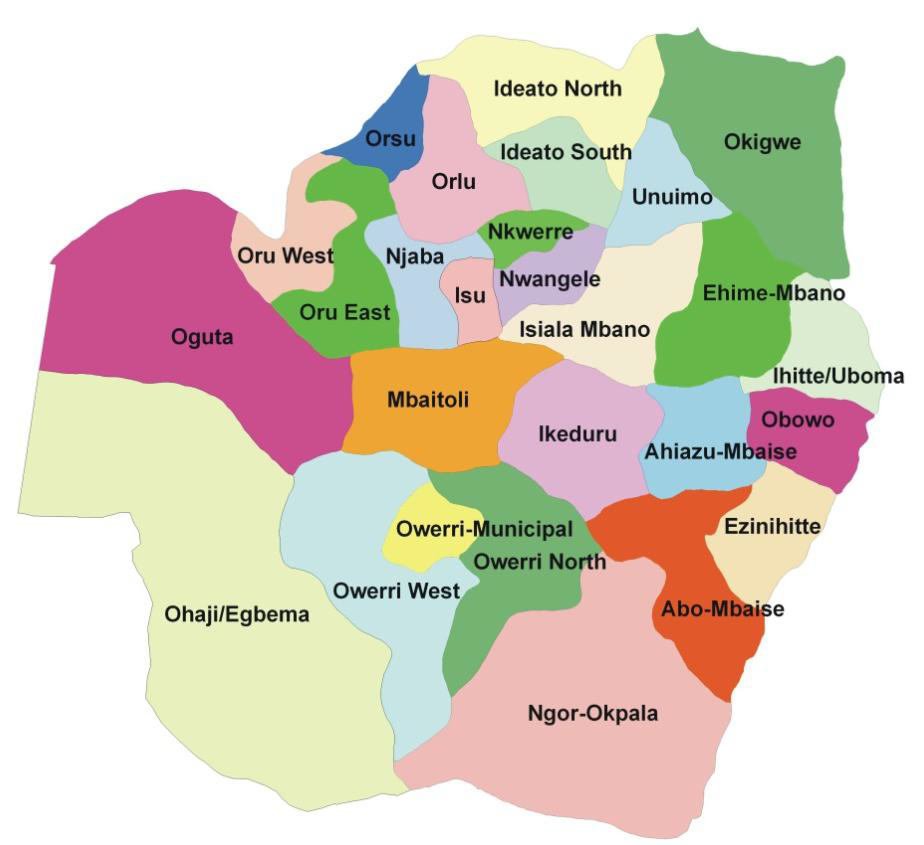 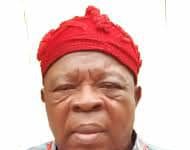 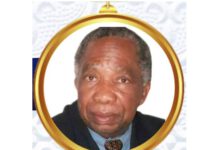