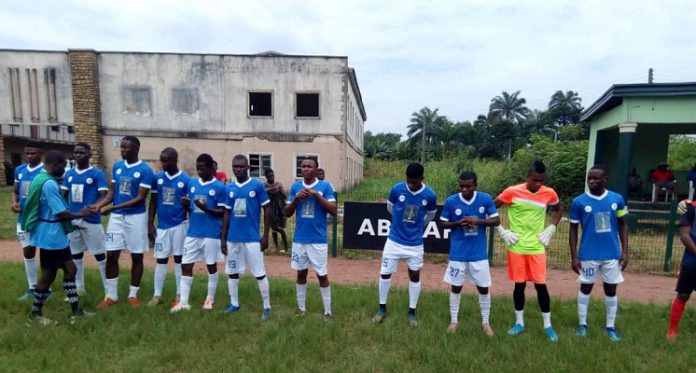 In a congratulatory massage made available to Trumpeta Sports desk, Rtn Obidinma described Hon OKoronkwo as a man of integrity with administrative dexterity.

He commended the state Governor, Distinguished Senator Hope Uzodinma for appointing a man of good will and nack for excellence to pilot the affairs of sports in the state.

Rtn Obidinma however called on the new Sports Commissioner and the New Imo Sports Commission Chairman, Prince Eleazar Onyewuchi Ogbonna to work in synergy towards riving grassroots development in the state.

He maintained that the death of grassroots sports activities in our nation today especially Imo state has been the bain behind sports development urging sports administrators in Imo to help revive school sports which he noted was cardinal to the success of his Late Dad, Elkannah Onyeali and his pears while in school and up to their professional level.