The governor made this declaration on Monday evening while ceremonially presenting them with cars and cheques for winning theNigeriaPremier League last season.

“Two years ago, I remember when you came with Sharks and were not happy because I did not attend to you and I charged you to bring your own Cup and get gifts from me.

“Less than one year later you won the League so let me say congratulations,” Amaechi said.

The Governor added that he had seen the current League table where Dolphins are currently 4th and charged them to win again to return to Government house.

“I have seen the League table and even though the commissioner told me that you are just four points behind the leaders, it means you are still behind. Go and win your remaining matches and return with the trophy,” Amaechi said. 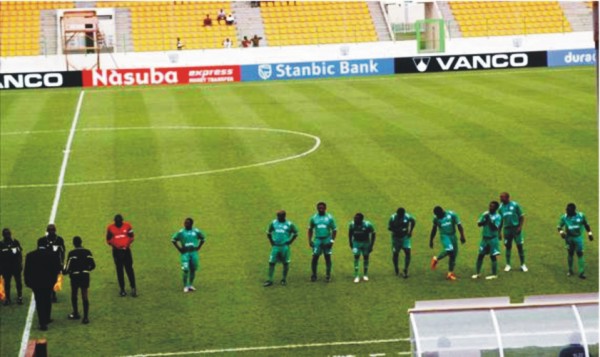