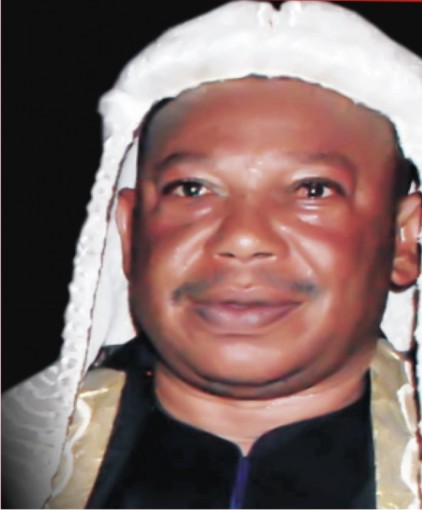 Even as a Federal High Court sitting in Owerri, through the judgment delivered by the Chief Judge, Goddy Anunihu had restored normalcy in the Imo State House of Assembly last week by nullifying the suspension motion on four of the Imo lawmakers, the leadership of the House, led by Rt Hon Acho Ihim brews fresh trouble.

While they alleged that the four lawmakers stormed the State Assembly complex with stern looking and dare-devil thugs who threatened to burn down the complex before next sitting of the House, the embattled legislators have described the Speaker’s assertions as “unfounded, malicious and another look down on the rule of law”.

Investigations gathered by Trumpeta Newspaper reports that Nnataraonye, Oguwuike, Chiji and Nzeruo have blasted the leadership of the House for dwelling on speculations and bent on relegating the powers of rule of law, which the legislature should be protecting.

Further reacting to the thuggery allegation, the lawmakers submitted that as duly elected representatives, they can never go to the House of Assembly complex by either sneaking in or with thugs.

The affected lawmakers disclosed that they were only given a rousing welcome by the Assembly workers who were excited by the court’s judgment, pointing out that there was never a time they were flanked by “thugs” as alleged by the members.

According to them, “why would we go to the Assembly complex with ‘thugs’ as accused of us by the House after getting a fair hearing and judgment by the court of competent jurisdiction? My brother, we are lawmakers, and not law breakers, anyone with contrary views about what lawmaking is all about should make wider consultations and stop creating unnecessary scenes. On the said day, we even had a long lasted interaction with the clerk of the House after the Speaker adjourned to 13th November 2018. When did we disturb the occupants/workers with the supposed thugs?”

The four legislators continued, “We are elected to be spokespersons of our respective constituencies and not to be Tele-guided by anyone or any arm of government”.

Further revelations by our investigation indicates that Acho Ihim led regime is determined in carrying out more stiffer actions against the reinstated members, even though others who were failed by the many promises of 2nd term bid are not happy with the leadership of the House which may be opening up fresh wrangling among them.

Honourable Nnataraonye, Oguwuike, Chiji and Nzeruo while reacting to the Speaker evoking the House Rules on them with regards to their respective political parties said no decision involving the 27 members or for the progress of the entire State can be made by one man without the majority consent of the House of Assembly members.