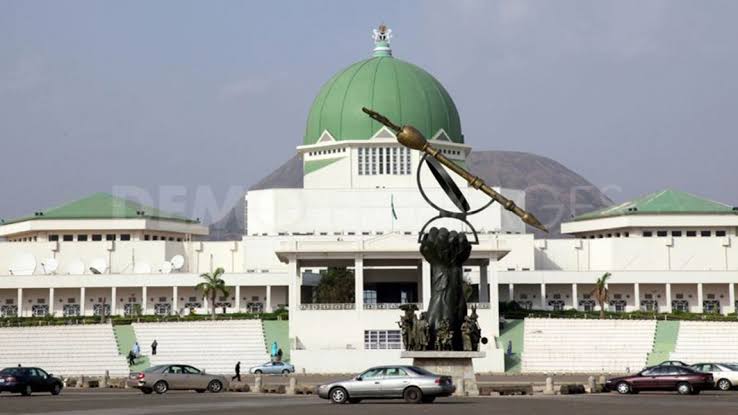 Except the state government rushes to conduct LGA elections in the state before the new Bill authorizing INEC to be incharge of elections for council in the states, the Imo State Independent Electoral Commission, ISIEC may not conduct the polls.
This is coming against the plans ISIEC to conduct elections.
The bill which passed the final reading authorizes INEC to be the umpire in Council elections in Nigeria.
This latest development has caused confusion in Imo State where the State Electoral Commission was already in preparation to conduct polls in the Twenty Seven (27) LGAs in the State.
It would be recalled that the State Governor, Emeka Ihedioha had promised to usher in elected Council Chairmen in the LGAs with six months in office.
Trumpeta learnt that IMO State Independent Electoral Commission ISIEC led by Bar Julius Onyenaucheya has been making plans to conduct the elections early next year following problems caused by logistics.
Indications were that with presentation of 2020 budget ISIEC is now poised with conducting as their budget had been captured in the budget.
But with what is now coming from the National Assembly it seems INEC will now usurp the powers of ISIEC in conducting Imo LGA which has thrown the exercise into jeopardy.