Home Sports Elkanah Onyeali Care Foundation Felicitates “Okpataozuoha ” ..As Prince Akakem Marks 69th...
Share on Facebook
Tweet on Twitter
The President and management members of the Elkanah Onyeali Care Foundation EOCF, in conjunction with Elkanah Onyeali Football Academy has felicitated with Prince Lemmy Akakem “Okpataozuoha” who recently celebrated his birthday.
In a congratulatory massage which was signed by the foundation president, Comrade Obidinma Onyeali, they described “Okpataozuoha” as a dynamic and industrious man who has inspired lots of people in many positive ways.
According to Comrade Obidinma, the former Chairman of Heartland FC, then known as “Iwuanyanwu National”, remains a positive influence to all young and upcoming engineers and administrators especially in sports sector considering his wonderful track records including his achievements while working with Hardel & Enic Construction Company as well as with his personal company Solid Foundation Construction Company.
“Elkanah Onyeali Care Foundation and Elkanah Onyeali Football Academy wishes to rejoice with our father, grandfather and mentor, Prince Lemmy Akakem (Okpataozuoha) on his birthday celebrations recently and we pray that the good Lord will continue to grant him and his lovely family many more blissful and prosperous years ahead under God’s care and protection”, the messege read.
Also, the Vice President of Elkanah Onyeali Football Academy, Engr Kelechi Njoku (MAN-O) who incidentally is an in law to the celebrant in his own statement, prayed for God’s infinite favour and blessings to a man he described as man of the people.
He further stated that Sports and especially football in Imo state can be resurrected with his input and involvement in the administration of sports once again in the state following his past records. 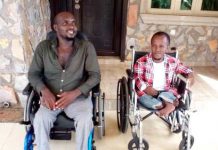 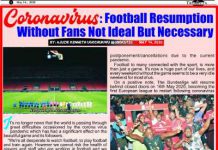 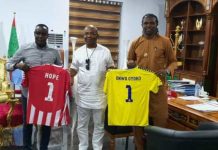 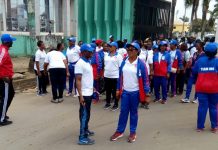 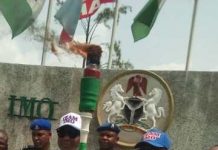 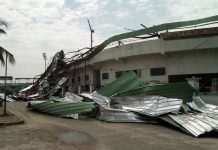