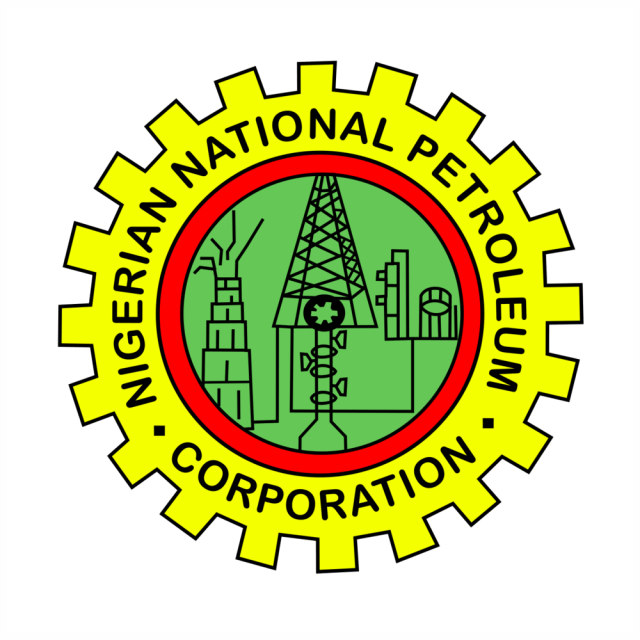 SEPLAT Group in  partnership with the Nigerian National Petroleum Corporation have commenced a signature gas project already executed 50 per cent by SEPLAT and 50 per cent by Nigerian National Petroleum Corporation.
The Chairman of SEPLAT Petroleum Development Company Dr. Bryant Orjiako made this disclosure over the weekend while briefing newsmen shortly after a media tour at Assah, Ohaji/Egbema Local Government Area of Imo State,
The SEPLAT boss who said the project would be completed within the last quarter of 2021 opined that the construction of a $700 million gas plant in the area would accelerate rural development and create jobs.
According to Orjiako who also conducted Governor Hope Uzodimma on a tour of the project site,” The project would provide energy solution and about 30 per cent of gas supply in the country.”
He said the project is jointly sponsored with the Nigerian National Petroleum Corporation (NNPC) on equal percentage.
Orjiako said: “We decided to site the project here because we have our biggest gas asset here. We have one already in Sapele, Delta State, for the development and transformation of this country.”
Earlier Gov Hope Uzodinma described the project as important to the state and Federal Government. He denounced the discriminatory approach adopted by previous companies in the provision of basic infrastructural facilities.
The governor said Imo State Government will not encourage a situation where oil companies doll out monies to the leaders of their host communities.
His words, “Gone are the days when oil companies collude with a few community leaders to exploit the rest of the host communities.”
The governor said he had assurances of the company to ensure they employed both skilled and non -skilled workers in their company.
He urged the community to be a good host to the company in order to ensure a win-win situation for both parties.
He, however, pleaded with the firm to provide jobs, scholarships, and basic necessities of life for the people, and to assist in the renovation of dilapidated infrastructures.