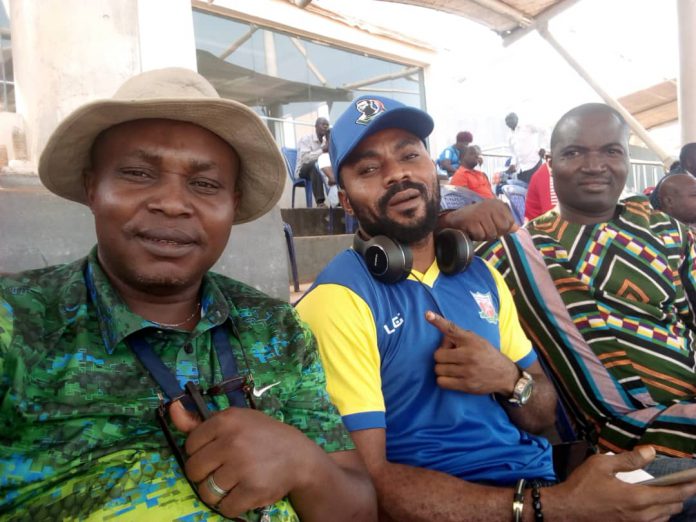 Sports Writers Association of Nigeria ( SWAN), Imo Chapter has hailed the composition of a new Heartland management team and the appointment of one its members, Cosmas Chukwuemeka as the club new Media Officer.
The Imo State Government recently inaugurated the interim Heartland Management Board who in turn has approved the reconstitution of a new management team that will run the day to day activities of the club along with the General Manager, Ifeanyi Chukwudi.
In a press release signed jointly by Sports Writers Association of Nigeria, Imo Chapter by its Chairman, Everest Ezihe and Secretary, Tunde Liadi thumbed up the decision to constitute a management team made up of credible and passionate persons that will be accountable for its day to day running of the club.
SWAN also praised Cosmas Chukwuemeka for his doggedness and fearless attributes as a sports journalists and the body further beseech him to use his new designation to bring the Association closer to Heartland FC through the aplomb discharge of his duties by ensuring that the Association gets its due.
The sports writers body admonished Heartland FC to get down to work and ensure that the Naze Millionaires have a team that can compete favourably with other Nigeria Professional Football League teams with the December 6 date fixed by the League Management Company (LMC) as the kick off date for the commencement of the 2020/21 NPFL season.
SWAN Imo however expressed worry at the inability of the state darling team from participating in almost all the pre -season tournaments that have been held stressing that it would be unfair for the club to unnecessarily raise the adrenalin of the fans without showing adequate intent to compete based on the quality of friendly games that have been played and the quality of the players the club has in their care.
The bonafide Sports Writers Association in the State called on Imo Government to make available every necessary support Heartland FC will be needing including funds to enable the Naze Millionaires prosecute the forthcoming league season without hiccups.