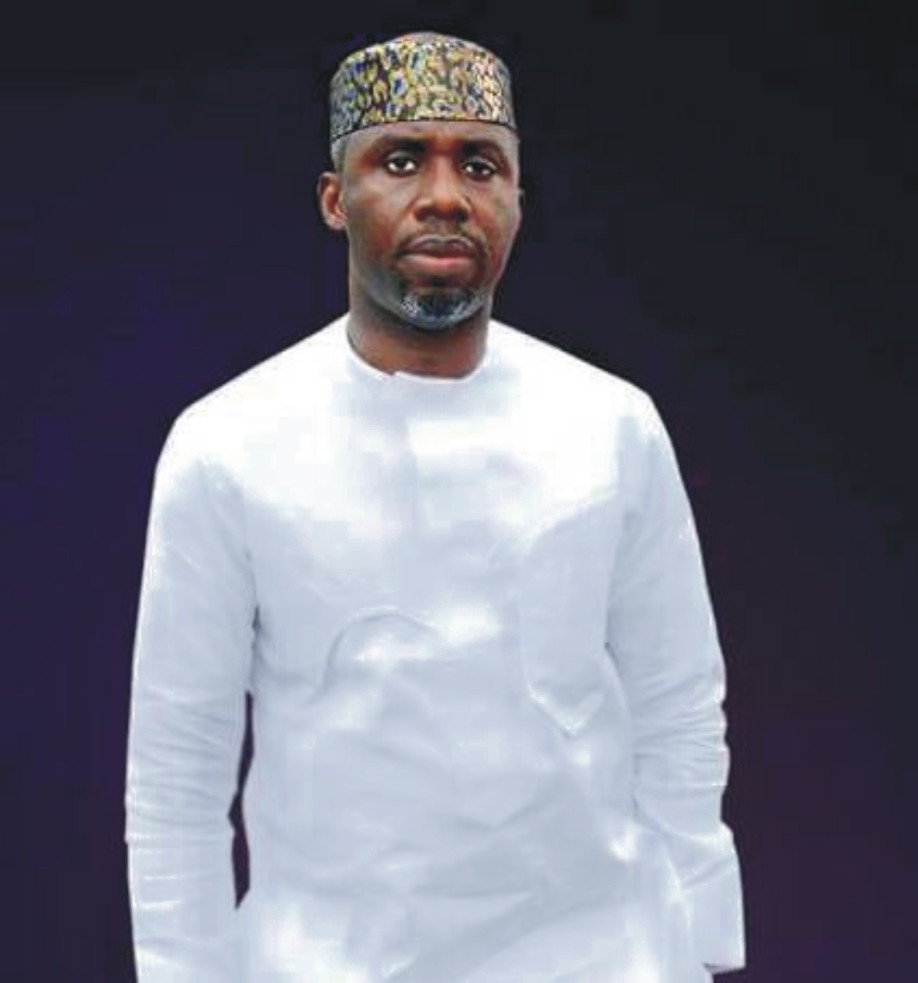 The endorsement of Ugwumba  Uche Nwosu, Chief of Staff to the Imo State Government House ahead of 2019  governorship election in the state by selected leaders of Ideato North last Sunday  has raised dust in the All Progressive Congress (APC) as dozens of aggrieved leaders and members of APC present have disassociated themselves from the purported endorsement.

Chief .Uzondu, also a community leader from Osueze ward in Ideato-North Council Area angrily stormed out of a meeting organized by the Imo state Commissioner for Works, Chief (Mrs) Josephine Udorji at the Ideato-North Local Government Area where a meeting was convened to lobby them to support the governor’s  son in-law  as anointed successor.

He said the APC would only support a candidate who emerges through a credible party primary irrespective of the zone he comes from.

He described Nwosu as a good candidate for the position, but maintained that the party’s interest should be paramount in the decision.

“We don’t want to make mistakes, Ideato Nation do not support endorsement of an individual; We believe the interest of the party should be paramount, no matter what, be it Madumere, Nwosu, Ololo or Ejiogu, what we are saying is they should emerge through the party’s primary,” Uzondu said.

In a related development, another party stakeholder who pleaded anonymity while reacting to the endorsement by Ideato-North leaders debunked the claim.