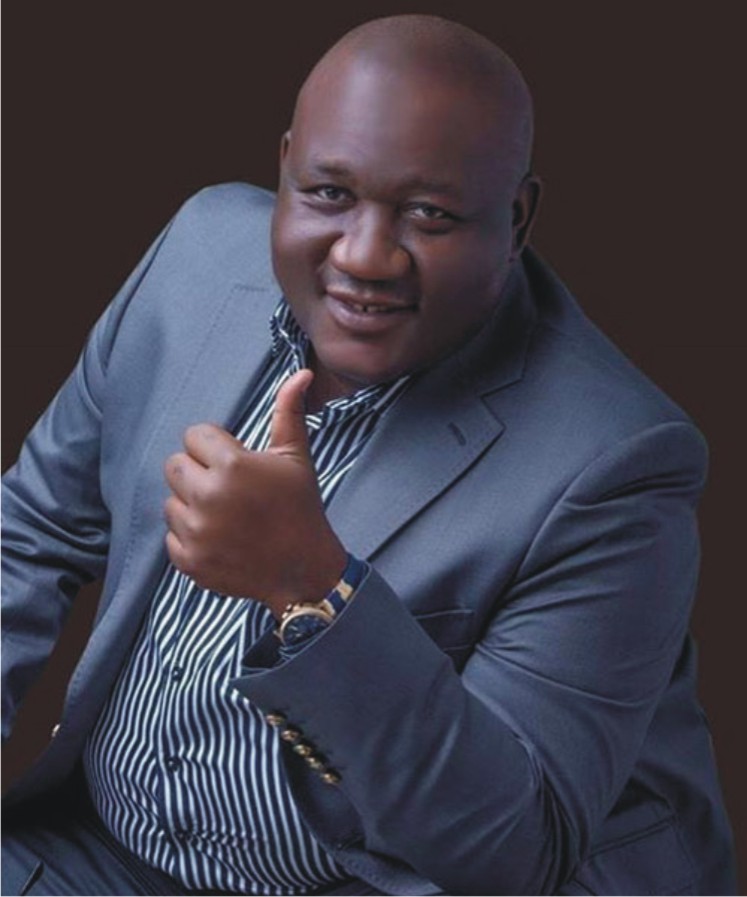 The weekend, no doubt, brought both good and a possible bad news for members of the Imo State chapter of All Progressives Congress, APC, following the appointment of Senator Ben Uwajumogu as the Secretary of the 2018 National Congress and Convention Committee of the party.

An official release posted on the new website site of APC pronounced members of the Convention Committee which has the name of the Senator Representing Okigwe Senatorial Zone, Senator Ben Uwajumogu as the Committee Secretary.

While the camp loyal to the Imo North Senatorial zone Senator embraced the news with joy and tumultuous celebration, the Rochas Okorocha led Rescue Mission camp and apologists got engrossed in unknown fears and uneasy calm.

It would be recalled that not only a cold war exists between Uwajumogu and Okorocha, the Senator belongs to the opposing camp not disposed to the Governor in Imo APC. The Okigwe zone Senator is a strong ally of Senator Ifeanyi Araraume, said to warm up to run for the governorship of the State against the preferred choice of Okorocha.

Trumpeta learnt that the Rescue Mission camp, as followers of Governor Okorocha is called, received the news with shock and disbelief following the inclusion of the Senator.

Investigations revealed that the rescue mission camp is worried about the presence of Uwajumogu as the Committee Secretary, who is in alliance with Senator Ifeanyi Ararume and opposed to Okorocha.

Though, the Governor of Imo State is a member of the Committee like other APC Governors and top Chieftains of the party picked across the country, the position of Uwajumogu as the Committee Secretary has unsettled the Governor’s followers.

This newspaper can also recall that Okorocha and Uwajumogu have been involved in verbal war in recent past and the Congresses and Convention will be another war front to test political supremacy.

The position of Uwajumogu as Committee Secretary will also resurrect the battle for who controls the structure of the party before the 2019 Pre election primaries in the party scheduled to hold before the end of the year. Before now, Okorocha and the group Uwajumogu belongs in the Imo APC divide have been entangled in the battle for the party’s delegate list.

Feelers are rife that Uwajumogu may use his vintage position as the Committee Secretary to checkmate the influence of Okorocha in having his way to produce Exco members of the party from Ward, LGA to State levels.

Uwajumogu’s appointment was made known, on Sunday, in a release by the party’s National Publicity Secretary, Osita Izunaso alongside other names. The list, as released by Mr Izunaso, showed that Governor Rochas Okorocha is part of the Committee, as a member, alongside nine other APC State Governors, while Governors of Jigawa and Ondo States are the Chairman and Deputy Chairman, respectively.

The Okigwe Senator had hit Okorocha, late last year by criticizing some of the governor’s policies and decried his penchant for not carrying the state party’s stakeholders along in his administration.

“My advice frankly is that the governor started very well especially from 2011 to 2015. Perhaps, outside Mbakwe, I do not think anybody had been as popular as the governor. For some reasons, that popularity seems to be weaning. A lot of people are complaining about being left out of the system. I think the governor needs to rejig his policies and listen to people more and be a little more considerate and if he does that, I believe he will introduce happiness into Imo State”, the senator had complained.

Okorocha did not take it lightly as he threw his weight behind the current Commissioner for information, Prof Nnamdi Obiareri to grab the party’s Okigwe senatorial ticket from Uwajumogu during the forthcoming primaries.