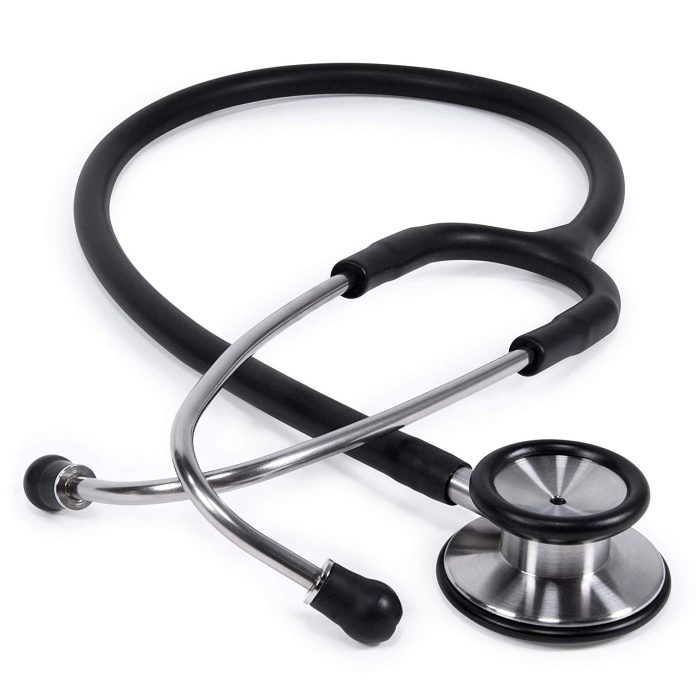 Tunji Adedeji
Hundreds of health workers, including doctors, pharmacists and nurses on Tuesday embarked on a peaceful protest in Owerri, the Imo State to demand 100 percent restoration of their salary as was promised by Governor Hope Uzodinma.
The protesters, who are staff of the Imo State Specialist Hospital, Owerri, marched outside the premises of the hospital, shutting the gates of the hospital and causing traffic gridlock as they blocked the Hospital Road.
The protest also forced activities in the hospital to halt as patients complained bitterly over the crippling healthcare services in the government-owned hospital.
The workers, who acted under the auspices of the Joint Action Committee (JAC) from the Imo State Specialist Hospital, Owerri, appealed to Governor Hope Uzodinma to immediately pay the balance of the 100% of their January 2020 salary based on current grade levels with reference to the promotion exercise of May 2018 (Financial date).
Speaking on behalf of the doctors, the Guild of Doctors, Imo State and Chairman (JAC) Dr. E. A. Anumudu said their protest action would continue until their salaries were fully restored and paid.
Anumudu further appealed to the governor to consider their plight and pay the salary arrears, including promotion arrears as applicable to their counterparts in IMSUTH and Ministry of Health.
He averred that they had adopted a ‘sit-down-look’ attitude since last week (Monday), demanding an urgent resolution of these issues.
According to him, the protest commenced since Monday last week and would not stop until their salaries were fully restored.
Also speaking, Dr. Echendu Justin, ISSH Chairman, lamented that despite their excellent performance and quality service delivery in the face of several severe shortage of manpower and equipment, their efforts were not being appreciated by the state government.
She strongly rejected what she described as unfair treatment and gross injustice, calling on Governor Uzodinma to ensure that government is a continuum.