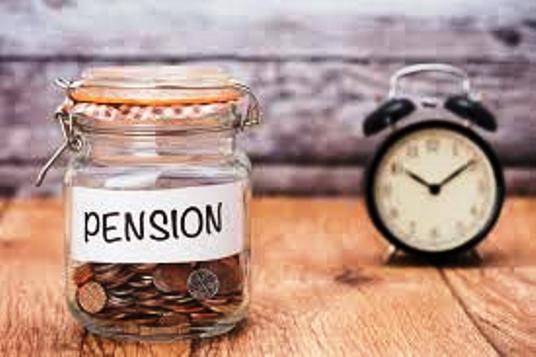 By Peter Uzoma
The easing down of the plight of Imo State pensioners appears not to be in sight as they migrate from one trouble to the other.
Before the inception of the Uzodinma administration, the ousted Ihedioha government added to the sorrow of the pensioners when it did not pay some of them three months out of the lot he was able to pay.
The present Uzodinma administration with its own style has compounded the situation by adopting what many pensioners described as a “segregative formula” whereby only those pensioners with a take home below fifty thousand naira have been paid since March 2020.
Investigation by Trumpeta revealed that pensioners whose monthly take home are above fifty thousand may have to wallow in pains as no explanations have been given why nothing has come their way since March.
Many other pensioners who were paid got their April stipend just as others got their May stipend forgoing the month of April.
It was this situation that forced some pensioners under the auspices of Pensioners Intervention Committee to gather at the freedom square Owerri,  last week to chart a way forward as regards their plight since from all indications it appears the NUP was not doing anything.
In an interview, the chairman, Imo pensioners Intervention Committee, Comrade Iyke Ohaneje confirmed the situation but quickly described the entire scenario as  “a fart in the air which confused the flies”.
Comrade Ohaneje appealed to all affected pensioners to remain prayerful with hope that God would intervene. He added that the SOS the Committee sent out would receive attention