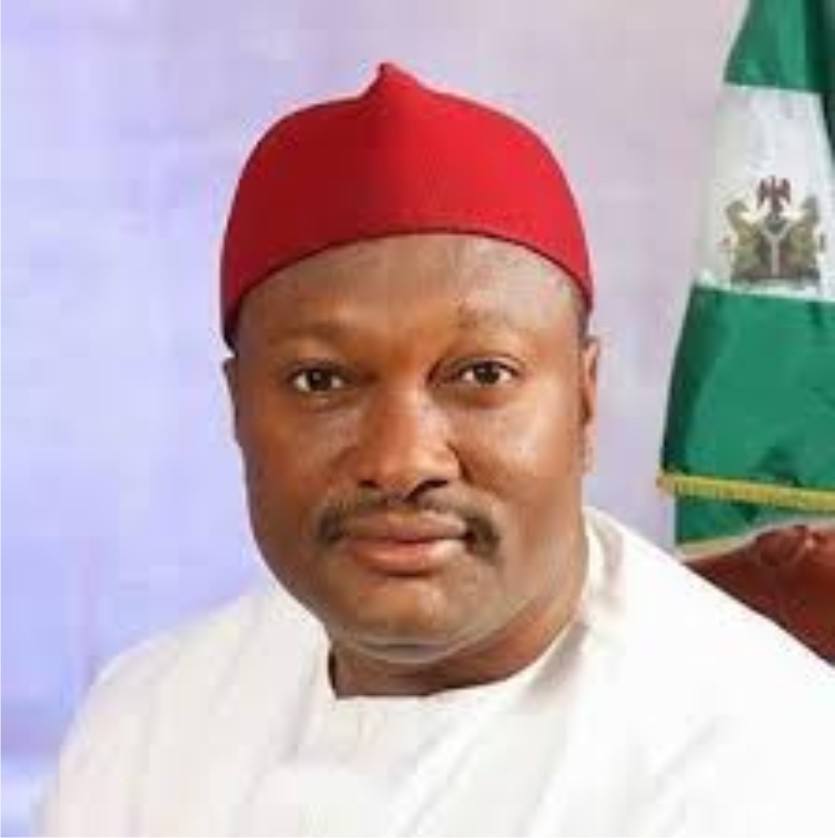 High Chief Chidi Ibe, Former Commissioner for Commerce and Director General of Ugwumba campaign organization in Imo State has insisted that he is the Authentic President General of Ohaneze Ndigbo.

In a telephone chat with Trumpeta reporter on Monday, High Chief Ibe said he was dully elected and have been congratulated by Heavy weight politicians and Leaders of the South East as the new President General of the Apex socio cultural group in Igboland.

Chidi Ibe promised to live up to a expectation of Igbo people, adding that he has the capacity to deliver.

In his address, the out gone President General of Ohaneze Ndigbo, Chief Nnia Nwodo thanked the Leaders and people of Igboland for their support and encouragement since 2017 when he became the PG, adding that he was satisfied with the enthusiasms shown by the Igbo people on Ohaneze, saying that he had been appointed Coordinator of Southern and Middle Belt Forum.

Former Governor of Imo State and Senator representing Orlu zone in the Senate  Red chambers of the Federal Republic of Nigeria, Owelle Rochas Okorocha expressed joy on the new development.

However Prof George Obiozor was widely accepted to have emerged as the PG of Ohaneze Ndigbo during another parallel election that took place on Sunday 10th of January 2021 at Dan Anyiam Stadium Owerri.

Present at the event were top Igbo leaders and among whom were the Governor of Imo State, Senator Hope Uzodinma and other Governors from the South East.