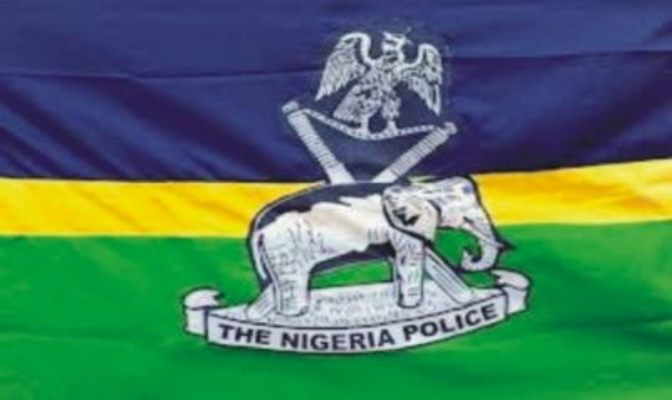 A suspected nurse standing trial in the celebrated alleged child trafficking nurse involving some persons will have to remain in prison custody pending the granting of bail to her by the court.

A nurse, Ngozi Ebuzoaju, allegedly involved in a child trafficking case concerning one woman known as Madam Chichi will spend more days in Owerri Correctional facility pending when next the court meets to determine bail application filed by his counsel.

One Mrs Chinyere Ohanyere popularly  known as Madam Chichi was arrested  and accused by police of allegedly  trafficking two children. In the course of the investigation by the police, the nurse standing trial was also arrested for allegedly being part of the deal.

Trumpeta learnt that Ohanyere (Madam Chichi) and Ebuzoaju (the Nurse) were arraigned separately by the police in court.

While Ohanyere had been granted bail, Ebuzoaju is still awaiting trial at the Owerri Correctional Centre.

On Tuesday when the matter came up at Owerri High Court, suspect’s lawyer,  Lawrence Ukadike, asked the presiding justice,  Innocent Njaka to grant his client bail while the matters goes on.

But the prosecution, E. A Okpara, who represented the state, opposed the bail application on the ground that he had yet to file his counter affidavit, owing to the time he was served by defendant’s counsel.

Okpara, explained to the court that while the bail application was filed on December 3, he was served in court on Tuesday’s morning.

He therefore, asked the court for an extension of time to enable him file his counter affidavit in respect to the application.

In his ruling, the judge declined the bail application and therefore adjourned till December 14, for hearing.

The defendant’s counsel had informed the court that while other suspects were charged for child stealing, the police arraigned his client for child trafficking.