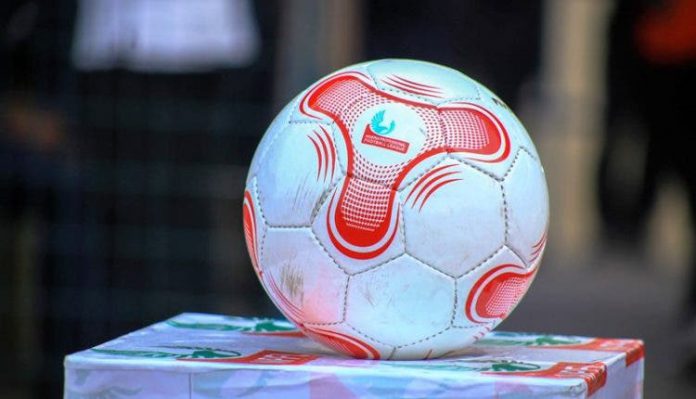 The Nigeria Walking Football Soccer Team would on Friday  depart for Kigali  for a two-match  international friendly match  against their Rwandan counterparts  as part of their  preparations for next year’s Walking Football Nations Cup  to be held in Manchester, England.

Walking Football is reportedly a slower paced version of the beautiful game and  it was originally designed to help get over 50’s back into football and increase physical activity through rekindling players’ love for the game.

Now in its formative years in Nigeria  under Waka Football Association(WFA) , Nigeria Walking Football Team  would be accompanied   to the tour of Kigali by the interim Chairman of  Walking Football In Nigeria, Godson Uti while

Chairman of Imo State Football Association and Presidential candidate  in the forthcoming 2022 NFF Elections, Mazi Amanze Uchegbulam, is expected to lead the team for the international friendly to be played  on September 17th  and 18th .

“ Nigeria and Rwanda are two of  African  countries  that will feature at next Walking Football World Cup  to be held in Manchester in  the summer of 2023,”  Uchegbulam said. “ Of course, the team is made up of  old football enthusiasts and former players but we are not taking anything  to chance as we are preparing well for the World Cup  and  going to Rwanda would show our readiness for  the assignment.”

Under the auspices of the Federation of International Walking Football Associations (FIWFA), there will be a maximum of  32 teams across two age groups of  over 50s and over 60s for the delayed  Walking Football World Nations Cup  in Manchester which was to be held in 2020 but  shifted to the summer of 2023.