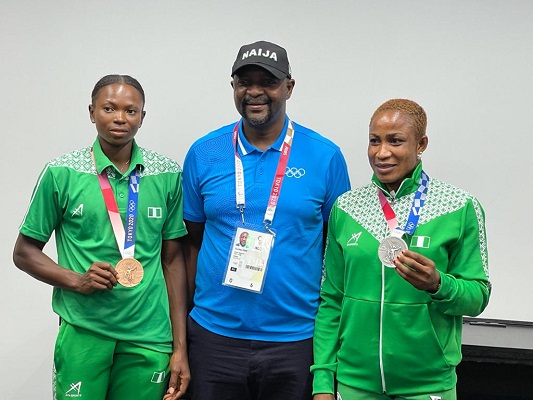 The clamour for the need to query the embarrassments that trailed Nigeria’s participation in the 2020 Summer Olympics in Tokyo, Japan, is finally gaining traction as the House of Representatives has mandated its Committee on Sports to summon the Minister of Youths and Sport Sunday Dare for questioning.
The House intends to get answers from the Honourable Minister over circumstances surrounding the inability of some of the Nigerian contingent to meet the minimum testing requirements of World Athletics for the Games that led to their being ineligible to contest.
The Committee plans to investigate the activities of the Sports Ministry under the authority of Dare’s supervision as regards that subject and sundry other queries around the particularly disappointing turnout in terms of medals and honours at the Olympics given the country’s antecedence and the investments made for a successful Games.
The summoning of the Minister came from a resolution that is itself sequel to a motion moved by Honourable Lawrence Ayeni (APC, Osun) on Wednesday, which passed in the House and made the Minister’s summons effective.
As THEWILL reported, no fewer than 10 Nigerian athletes were declared ineligible to compete in the recently-concluded Olympics. Soon after, on the eve of her final rounds of racing, Africa’s Queen of sprint, Blessing Okagbare was suspended for growth hormone found in her sample from an out-of-competition test taken on July 19.
According to Ayeni, who moved the motion, there was the need to be concerned about the barring of Ms Okagbare and the other 10 athletes by the Athletics Integrity Unit (AIU) of World Athletics.
The Osun State representative noted that “with huge funds being made available yearly for the regulatory agencies in the sports sector, adequate efforts have not been made to get Nigeria into the category where they would be deemed to have made significant improvements in anti-doping tests.”
It was therefore resolved by the House that the minister should be summoned to brief the Committee on Sports on Nigeria’s compliance with extant regulations set by World Athletics and its independent anti-doping arm, the AIU.
To this end, the House mandated the committee to investigate the immediate and remote cause and or causes of the testing failure to forestall future occurrence. Speaking with journalists after the plenary, Ayeni assured that the committee will not bury the report and will ensure the report is made public.
Ahead of the Minister’s appearance, the House urged the ministry to put necessary measures in place to ensure compliance with extant regulations at both local and international competitions.
As earlier reported, the minister had apologised for the shameful show at the Tokyo Olympics. 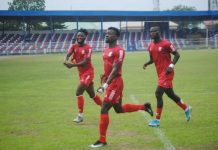 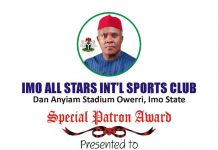