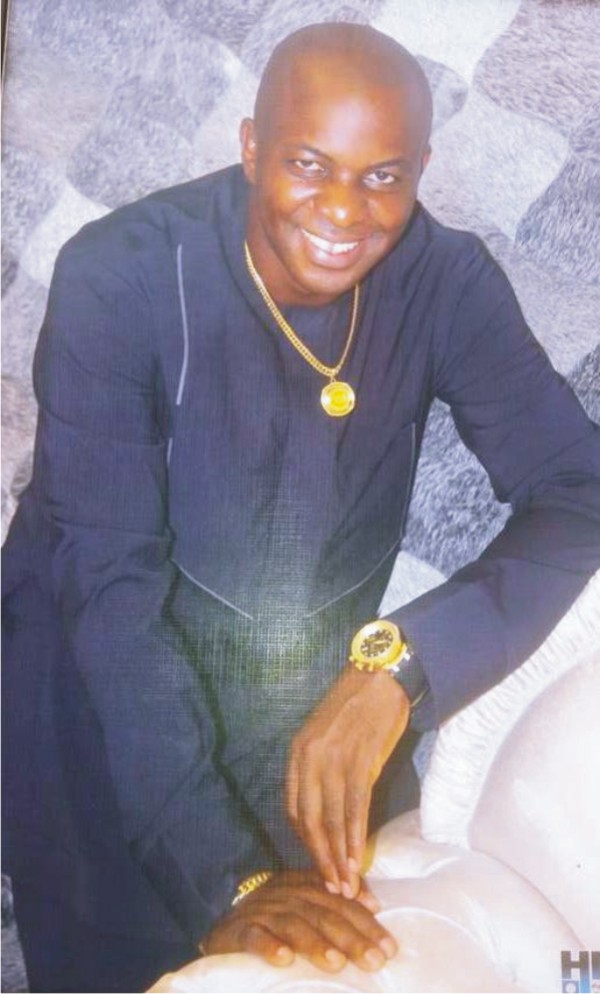 Following the achievements of Governor Rochas Okorocha in all facets of governance in Imo State, a frontline politician and business magnet in Njaba local government area of Imo State, Hon Tony Mgbudom has concluded plans to dump the Peoples Democratic Party (PDP) for the All Progressive Congress (APC).

Disclosing this in Owerri, the capital of Imo State, a Group known as Njaba/Isu Forum maintained that Hon. Mgbudom’s decision to dump his former party became necessary having seen the giant strides of the present administration, pointing out that as a business man and commander of Empowerment, there was need for him to rally round an achiever and the platform under which the achievements were made possible in ensuring the continuous development of the State.

According to the leader of the group, young Mgbudom popularly known as Dangote of the South East decided to relocate back to Imo State to continue with his business as a result of the improvement of security of lives and property by the present government, assuring that his entry into APC would boost the chances of the party in Njaba LGA.

Continuing, the spokesperson of the group added that Hon. Mgbudom, as Managing Director of Tigana Oil & Gas Ltd/Tigana Global Properties and Investment Ltd, with branches overseas will not leave any stone unturned in bringing rapid development not only in Njaba LGA where he hails from but the state at large.

In the area of education, leader of the group stated that Hon. Mgbudom expresses happiness that the Governor has attracted world class innovations aimed at transforming Imo schools to International standard, adding that part of its benefits was the ranking of Imo State as one of the best states that has taken education to an enviable height, and appealed to the general public to continue to support APC in Imo State.

He therefore commended Governor Okorocha for ensuring that every local government in the State is transformed through good road network, and called for all hands to be on deck to make the state a modem-model area to live.

Meanwhile, Hon Mgbudom’s exit from PDP has thrown members of the party into confusion since the news broke out.