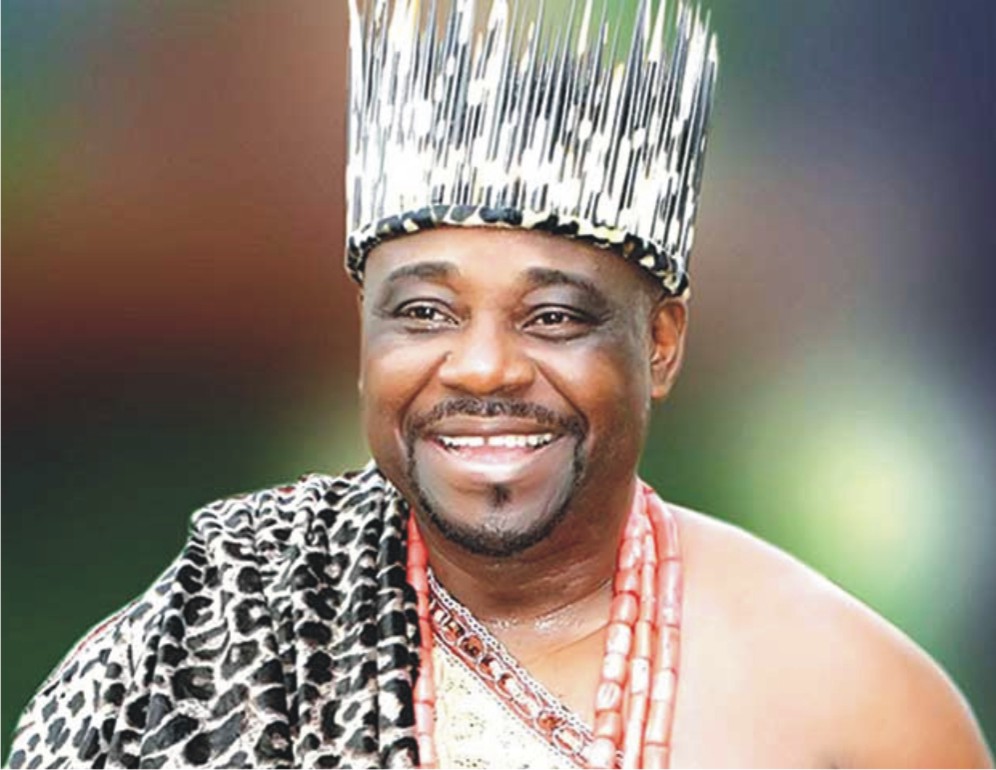 In what appears to be a subtle move to sack the Chairman of the Imo State Council of Traditional Rulers, Eze Samuel Agunwa Ohiri, the state government has reportedly commenced the process, if what Trumpeta learnt is anything to be taken serious.
Eze Ohiri came on board during the first tenure of Owelle Rochas Okorocha in 2011 and has been on the saddle till Ihedioha’s seven months and now Uzodinma.
However, Ohiri’s position has been shaky since Uzodinma assumed office following the creation of Imo Traditional and Committee Policing Council under Eze Okeke of Amaifeke, Orlu.
At the birth of Eze Okeke led committee, speculations were high that it was an indirect process to knock off Eze Ohiri from the position.
The real threat to Eze Ohiri continuing in the office as Eze Imo is the reported letter said to have given to him to hand over all government items in his office to the Special Adviser to the Governor on Local Government and Chieftaincy Affairs.
Trumpeta was informed that the letter has been forwarded to him to begin process of exit from the office.
It would be recalled that after Ohiri was elected to run for another five years as Eze Imo but is yet to have his tenure elapse before this latest development.